Dame Laura Knight (nee Johnson) is one of Britain’s most renowned artists and best known for her paintings of shoreline, ballet dancers, theatre scenes and circuses. In 1936 she became the first woman to be elected as a Royal Academician. 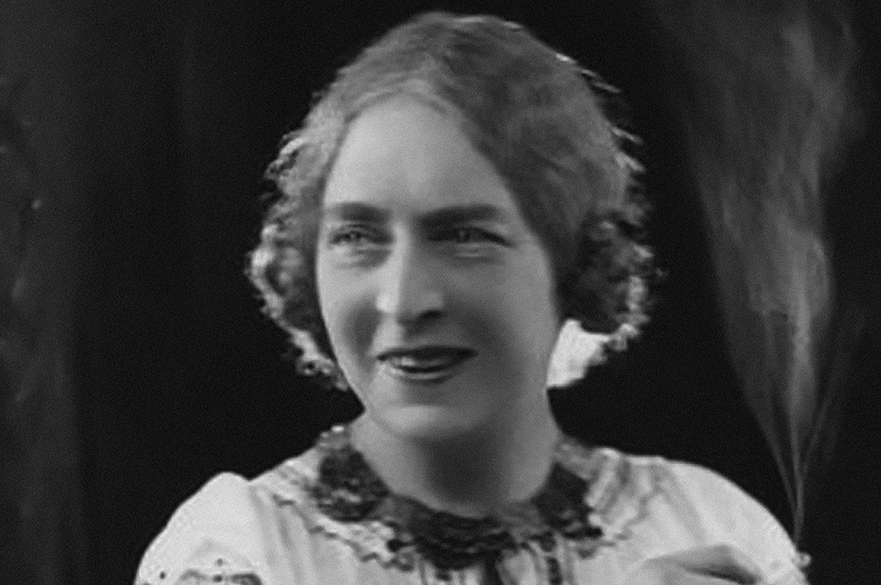 Dame Laura Knight (nee Johnson) is one of Britain’s most renowned artists and best known for her paintings of shoreline, ballet dancers, theatre scenes and circuses. In 1936 she became the first woman to be elected as a Royal Academician. Famously, she was also the official painter for the Nuremburg Trial of Nazi war criminals after the Second World War. Over her life and career, she had a number of achievements after having starting life in impoverished conditions. These include:

Dame Laura was only 13 years old when she enrolled at the then Nottingham School of Art and is probably the school’s youngest ever student. However, she had endured a difficult childhood, with her father dying when she was only six years old, which left her art teacher mother destitute and looking after Laura, her two sisters, mother and grandmother. Laura’s eldest sister died in 1889 aged just 16 and their mother passed away shortly before Laura left the School of Art. Her grandmother died six months later, leaving Laura and her sister Eva to fend for themselves.

The sisters moved to Staines in Yorkshire, where she became inspired by a group of artists. Her then friend and future husband Harold Knight, whom she met at Nottingham School of Art, also moved to the area and the pair married in 1903. The couple visited the Netherlands, where they were so impressed by the paintings of the Old Masters that they moved there. However, they visited the UK regularly and in 1908 settled in Newlyn, Cornwall, a place that attracted and inspired many artists.

It was around this time that Dame Laura’s reputation began to grow thanks to her early works, including The Beach, The Boys, Flying a Kite, Daughters of the Sun and Portrait with Nude.

After the First World War, for which she was an official artist, Dame Laura and her husband moved to London, but kept their studio in Cornwall. It was in the capital that she began to regularly attend the ballet, leading to the painting that she is best remembered for today.

In 1927, she was made an Associate of the Royal Academy, becoming the first woman to be a full Academician in 1936. In 1929 she was appointed Dame of the British Empire and in the following decade made a foray into ceramics, producing the official Coronation mug in 1937.

During the Second World War, she was again commissioned to be an official war artist, capturing life in factories and arsenals.

After the war, her focus turned to painting theatre productions in Stratford-upon-Avon and London, and she even branched out into costume design and playwriting.

Dame Laura continued to paint prolifically for the rest of her long life. She died in 1970 aged 92, leaving behind a remarkable body of work.

NTU holds, (on loan from Nottingham Castle Museum), a selection of her artwork. This is currently exhibited in the Old Museum (in the Arkwright building).