This ‘Italianate’ Grade ll Listed building was originally the Nottingham College of Art & Design. It was constructed between 1863-65 to designs by Frederick Bakewell of Nottingham on land purchased from the City. 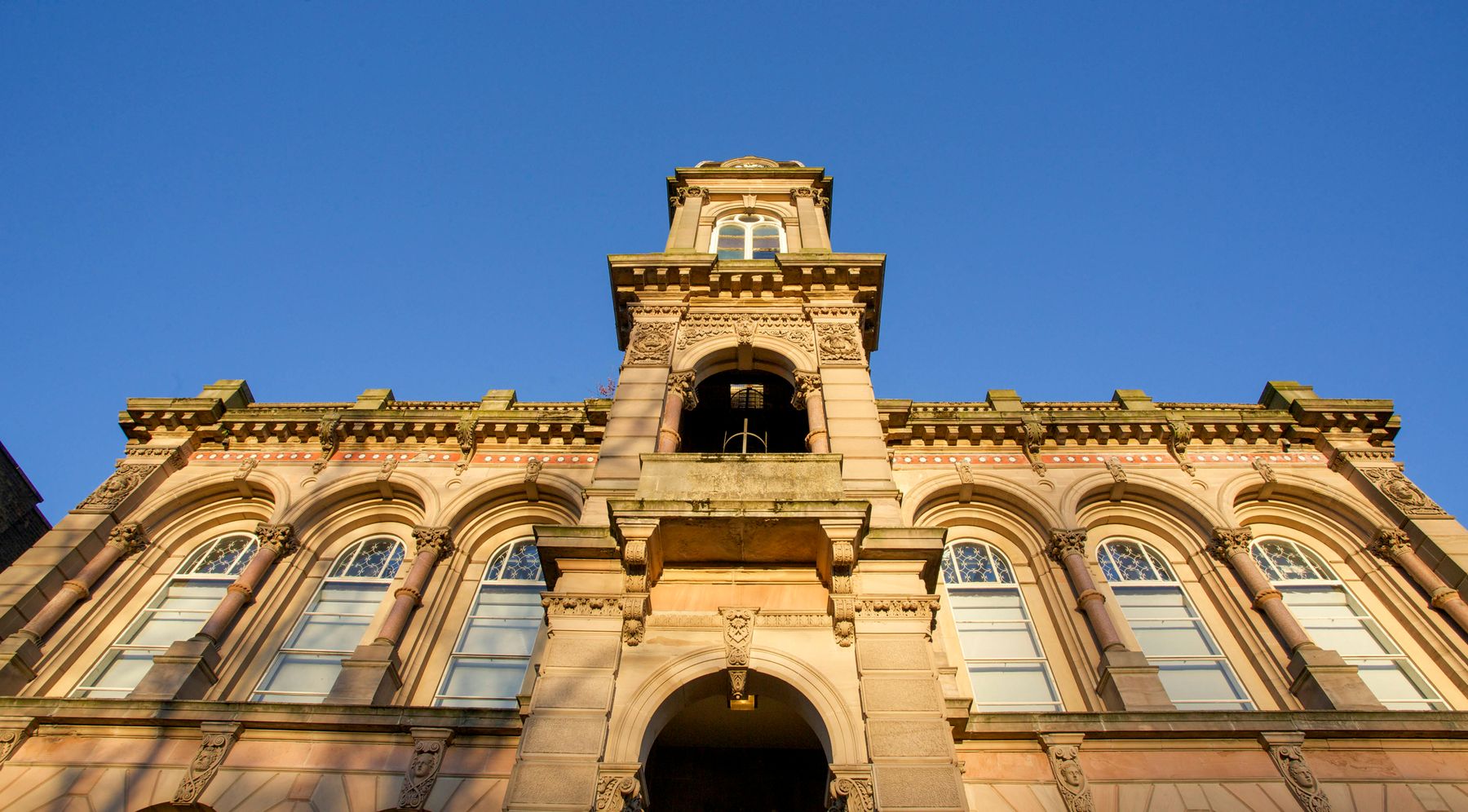 This ‘Italianate’ Grade ll Listed building was originally the Nottingham College of Art & Design.  It was constructed between 1863-65 to designs by Frederick Bakewell of Nottingham on land purchased from the City. The foundation stone was laid by The Duke of Portland in 1863. A glass jar was placed within a cavity in the stone before it was laid. In this were a number of items which symbolised the city - these included silk and cotton hose made for Queen Victoria, copies of the Nottingham Daily Express and the Nottingham Journal as well as examples of Nottingham lace. The Waverley building and site cost a total of £7,400 - more than half of which came from donations from local dignitaries. The land, by then valued at £3000, was granted to the trustees for as long as it continued to be run as an art school.

At the opening ceremony in 1865 there was an exhibition of fine art, sculpture, architectural drawings, textiles and modern pottery. Such was the impact of this exhibition that it was a direct influence on the subsequent creation of the Castle Museum in 1878.

The Waverley building, one of the first ever UK art schools, is the earliest part of what is today NTU. It is constructed from Ashlar, with pink granite columns an encaustic tile frieze, and a slate roof. There is a rock-faced plinth, rusticated ground floor and rebated quoins, minor cornice, modillion eaves and a cornice with brackets. Other design features include a replica balustrade with pedestals.

In 1866 John Samuel Rawle (former Head of The Glasgow School and a descendant of Sir Walter Raleigh) took over the institution which went from strength to strength as a result. He also campaigned for the construction of a conservatory – nature was a principal source for artists and designers of this period - which was eventually constructed in 1881 after Theodore Irving Dalgleish had become the Head a year earlier. Under the later headship of Joseph ‘Joe’ Harrison the building had further extensions constructed in 1914-15, as well as the school’s first library (described at the time as ‘the finest art school library in the country’).

The building has two storeys plus a basement. In the basement is a ‘secret’ door which permits access to the Nottingham cave system.

The windows are casements. There is a dramatic central square tower rising above the building with unglazed openings on each floor. Above this a square tower with traceried windows, square dome with colourful fish-scale tiles, clock faces, and turret finial. When originally constructed one of the clock faces was merely a painted replica. In recent years NTU have placed an additional ‘real’ clock on the 4th face.

On each elevation of the main building, either side of the tower, are three windows. Those to the ground floor are plain. The first floor has shafts and moulded surrounds to the windows, with portrait medallions of artists and an architect on the quoins. The return elevations have a central panelled and coped stack, flanked by single windows on each floor.

The building was altered and modernised (including creating disabled access) in the mid C20. At the same time the interior was remodelled with a new concrete staircase.