Refashioning the Siamese Monarchy through the Lens 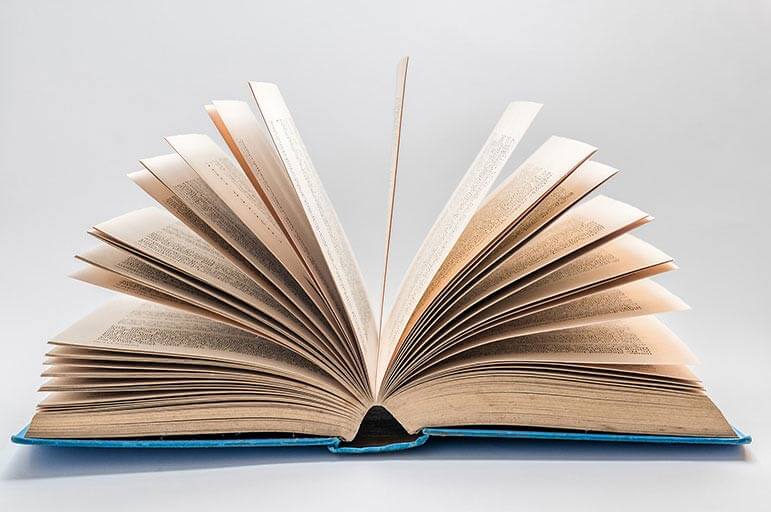 Creative Innovation across Disciplines is a seminar series taking place in the School of Art & Design, Nottingham Trent University in June - July 2015. This week Lupt Utama presents: Refashioning the Siamese Monarchy through the Lens: Politics of Dress and Self-Representation through Photography in The Royal Court of King Chulalongkorn of Siam (r.1869-1910).

As part of the Creative Innovation across Disciplines Seminar Series at the School of Art & Design, Lupt Utama, presents: Refashioning the Siamese Monarchy through the Lens: Politics of Dress and Self-Representation through Photography in The Royal Court of King Chulalongkorn of Siam (r. 1868-1910).

To borrow a quote from King Chulalongkorn’s diary on the day of his arrival in Java in May 1896: "It is an advantage for me to wear European dress because the locals fear the Europeans" (2011: 30). This presentation examines the relationship between fashion and politics in the Siamese Royal Court during the reigns of King Chulalongkorn (1868-1910). In particular, the presentation will explore the effect and impact of the European sartorial style and self-representation through photography, primarily focusing on how European dress styles and bodily practice were employed to inspire the ideology of a modernised nation and the notion of modernity. Lupt Utama proposes a new investigation of Siamese diplomatic and political history from a sartorial perspective with a particular insight into the European inspired men’s fashion and uniforms, taking their self-representing context into consideration. By investigating the gradual change of styles from Siamese indigenous, to hybridised and finally to the full Western homogenous styles, Lupt Utama will analyse how a new taste developed within the Royal Court for modernising Siam to suit a Western imperialist audience.

Lupt Utama graduated from Chiang Mai University in northern Thailand in 1999 with a degree in Mass Communications. He moved to London in 2001 to pursue his career as an assistant costume designer in the TV and Film industry where he had been working for 13 years before joining the V&A / RCA History of Design MA Course. During the 13-year career in the costume department, Lupt was nominated for PrimeTime Emmy Award for Best Costume Design for a HBO / BBC Miniseries in 2009 and was further awarded a Fashion History Scholarship from The V&A upon joining the course. Furthermore, Lupt has recently been awarded the Best Graduate Student Paper Prize Award on Southeast Asia by the Association of Asia Studies in the US, where he presented his paper on Modernising the Monarch: The Adoption and Adaptation of Victorian Fashion and Military Dress Uniforms in the Siamese Royal Court of King Chulalongkorn in Philadelphia during the AAS annual conference in March 2014.

If you are interested in attending or for further information please email Dr Iryna Kuksa, or come along on the day of the seminar.