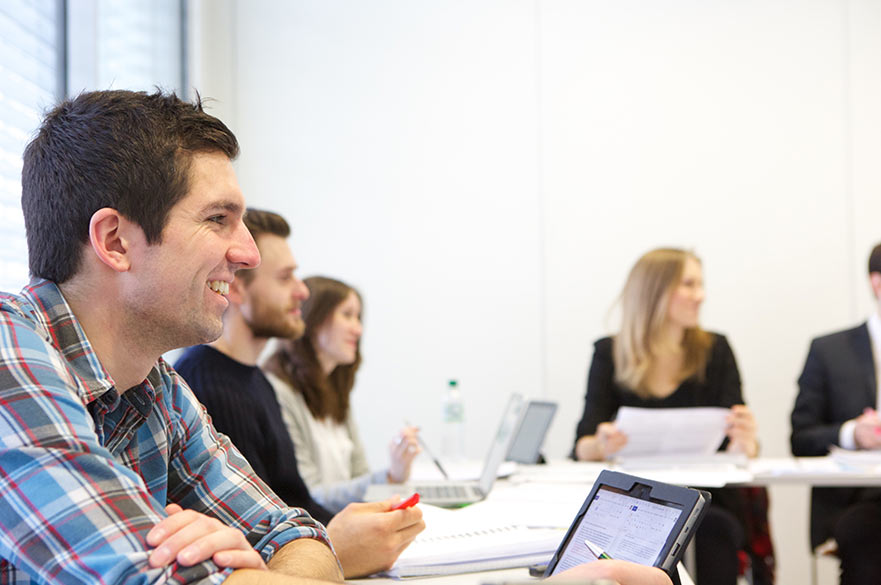 The Division of Sociology in the School of Social Sciences holds a regular weekly seminar series over the academic year to invite excellent internal and external speakers to present their research findings.

The Division of Sociology in the School of Social Sciences holds a regular weekly seminar series over the academic year to invite excellent internal and external speakers to present their research findings. Staff and students from Sociology and the wider University are welcome to attend.

Youth and violence: An ethnographic exploration

Abstract:
The question of youth violence and crime within the UK has become a widely debated topic within the field of criminology, sociology, and health studies. The findings of scholars such as Cohen (1955), Merton, (1957) and Hawkins, (2000) to name a few, have focused primarily on young people's responses to existing definitions of violence. There are also works in which theories of status and lack of goals have become explanations for violence, which although interesting, have not effectively addressed the perspectives from the young people themselves.

There seems to be a heightened need for qualitative youth research in British Social Science, which can make links and argue differences between young people’s perceptions and use of violence. My research aims to move beyond the argument of class and economic status as predictors of youth violence and delve further into the current issue by using qualitative methods to understand violence from young people themselves. Specifically, I will be looking at how young people understand the term violence, in order to highlight that economic status may not be as much of a big influence as one may believe it to be. I will discuss the meanings of young people's answers and juxtapose them against common criminological theories in order to reveal the misunderstood connections between youth and violence. I will argue that cultural criminological explanations of society can be a more fruitful enterprise when exploring this issue and provide a better understanding of why such incidents occur. In conclusion, through this project, by closely exploring young people and the way in which they understand violence from their own point of view, we can begin to shed new light on the issue of not only youth and violence, but also the rarely acknowledged young people that are embroiled within it.

Abstract:
Shop theft is described as a hidden crime and knowledge about who shoplifts and how they execute their crimes remains limited. This presentation will draw on the subjective experiences of shop theft offenders and the detailed nature of their offences.

As part of a wider shop theft project between Nottingham Trent University and Nottingham Crime and Drugs Partnership (NCDP), semi-structured interviews were conducted with prolific shoplifters in the integrated offender management scheme (IOM) in Nottingham.

The research draws upon the rational offending model, which assumes that individuals make choices that they perceive to be in their best interests (Cornish and Clarke, 1986) and make a ‘rational’ decision to offend by weighing perceived rewards against the perceived risks. Using evidence from offenders’ own experiences we explore their modus operandi (including methods of product procurement and store exiting strategies), offenders’ attitudes towards shop theft, the perceived risks and barriers to shoplifting, and the role of security measures in deterring offenders.

Should you be external to the University and wish to listen to one of our speakers, please inform the Research Seminar Coordinator Dr Jatinder Sandhu via email prior to the event you wish to attend.