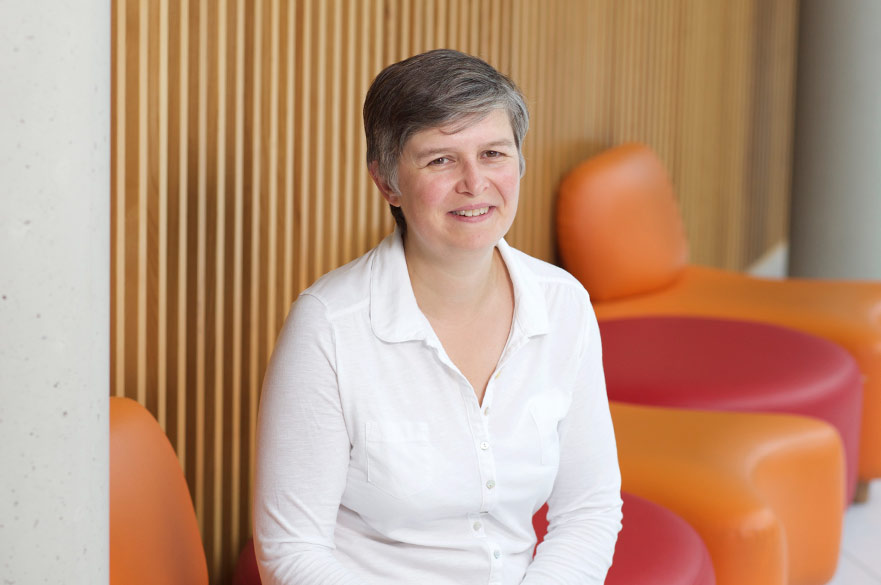 In this lecture, Elizabeth will contrast the traditional approach of international law to ocean governance with more holistic approaches now being adopted, such as the ecosystem approach. In doing so, she will explore the gaps and problems that remain in the ability of international law to govern naturally dynamic three-dimensional marine ecosystems that are increasingly affected by human activities.

The world’s marine ecosystems change naturally across both space and time and in so doing they provide a challenge for law. Law is designed to ensure certainty. As such, it tends to grant rights and entrench agreed ways of behaving, including agreed ways of interacting with ecosystems.

The result is that law cannot easily respond to either natural changes in ecosystems or to the impacts of human use of the oceans. This in itself is problematic as it paves the way for overfishing and for floating islands of plastics and other rubbish. If law is to be fit for the purpose of managing dynamic three-dimensional marine ecosystems it may have to change. The question then is 'how should it change'?

Traditionally, international law has regulated use of the oceans by dividing the oceans, the uses made of them, and the problems that arise, into sectors. The division of the oceans, largely made on the basis of lines drawn on two-dimensional maps, has given individual states jurisdiction over certain areas of the oceans, with the high seas left for all to use as they wish.

Sometimes these individual states come together to form groups, sharing their jurisdiction to address single issue problems such as overfishing or marine pollution. As often as states cooperate in the management of the marine environment, disputes over its use will arise. The result is a fragmented or perhaps a perforated system of governance. Although some legal structures and norms exist, there are significant holes in the system.

In this lecture, Elizabeth will contrast this traditional approach of international law to ocean governance with more holistic approaches now being adopted, such as the ecosystem approach. In doing so, she will explore the gaps and problems that remain in the ability of international law to govern naturally dynamic three-dimensional marine ecosystems that are increasingly affected by human activities.

Elizabeth is Professor of International Environmental Law at Nottingham Trent University (NTU). After qualifying as a solicitor in Scotland she spent some time in Canada, first studying and then researching at the University of British Columbia. On returning to the UK, Elizabeth worked at the University of Dundee, before taking up a chair at NTU.

Elizabeth’s research has focused on the processes by which states and individuals come to view environmental norms as binding. Her research has been supported by grants from the AHRC, British Academy, ESRC, European Commission, Royal Society of Edinburgh and Society of Legal Scholars, resulting in publications in leading journals such as the Yearbook of International Environmental Law, Ocean Development and International Law and the Journal of Environmental Law and in leading anthologies such as the Oxford Handbook on the Law of the Sea.

Elizabeth has also given keynote papers and invited papers at major international academic conferences and has provided advice to governmental and intergovernmental agencies drawing on her research expertise.

This event is free to attend. Please click 'Reserve your place' above, and complete the short online booking process.