Holocaust and Kindertransport seen through a family archive 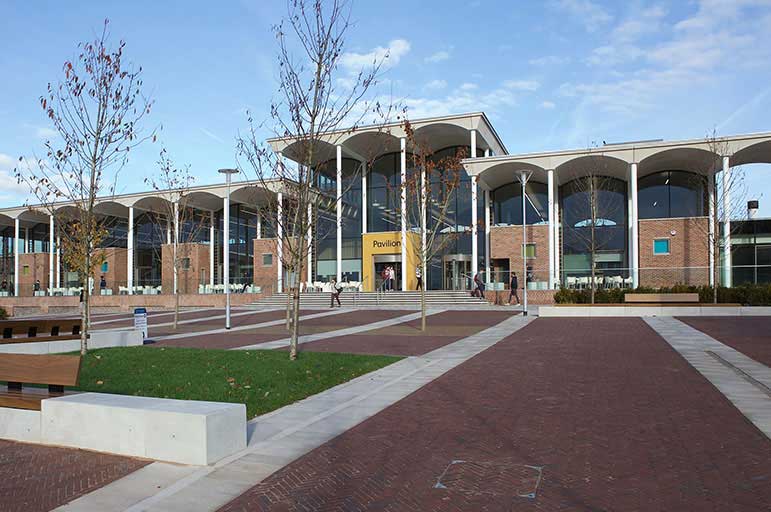 An hour  and a half long seminar delivered by Tim Locke who talks about his mother's family, persecuted under the Third Reich for their Jewish backgrounds, followed by a question and answer session.

Tim Locke, a freelance travel writer and editor, will talk about his mother’s family, persecuted under the Third Reich for their Jewish backgrounds, how the story emerged and its effect on the family.

On 10 May 1939 a Kindertransport bound for London departed from Munich’s main railway station. On that train were Tim’s mother Ruth and her brother Raimund; on the platform were the children’s parents Hans and Vera Neumeyer, whom Ruth and Raimund would never see again and who would perish in Nazi camps. The children waited in vain for their parents to follow.

Tim has inherited a remarkably rich archive of family photographs, diaries, school books, letters and other artefacts which the Imperial War Museum is this year taking into its collection. Through this archive and through memories of family conversations, Tim explores the world of his mother’s family, from an idyllic early childhood in the town of Dachau which started to fall apart after Hitler’s rise to power disintegrated when Nazis stormed into the family house in 1937; and during the war and postwar years through correspondence with the Neumeyer parents and other family members and friends. Tim knew only part of the story on Ruth’s death, but more has emerged and continues to emerge, and includes first-hand accounts of prisoners meeting Hans Neumeyer and his father-in-law Martin Ephraim in Theresienstadt.

Tim has been recording his discoveries in his blog ephraimneumeyer.wordpress.com.

Parking is available on Clifton campus, please arrive via the Main entrance.