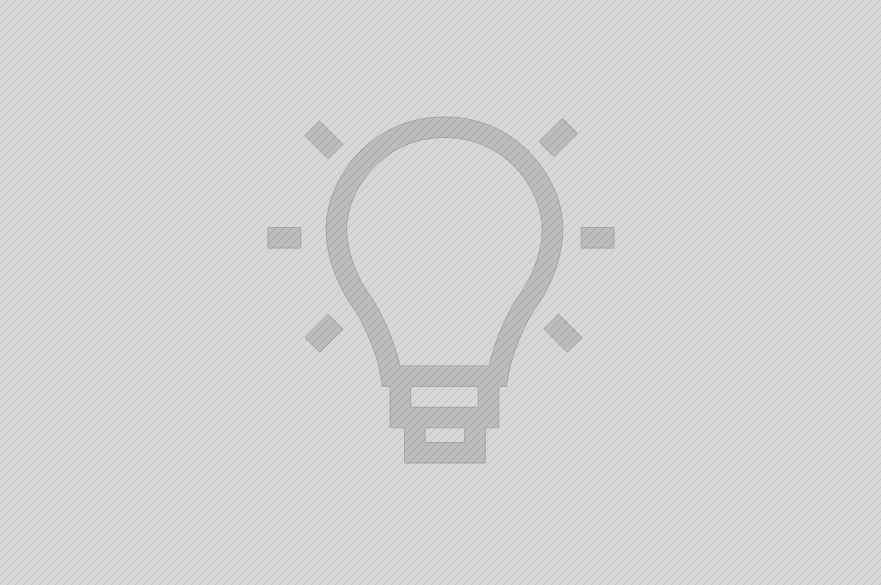 The UEFA Champions League is widely regarded as the most prestigious club tournament in the world of football. At the last 16 stage, the remaining teams are drawn in pairs to play a knockout match, with the winners progressing to the quarter finals and the losers exiting the competition. The mathematics behind making the draw should not be particularly difficult. However, a rule known as national protection, where teams from the same country cannot play each other at this stage of the competition, throws this simplicity into disarray. We examine the probabilities governing the last 16 draw in detail, following the work of Klößner and Becker (2013) but with a more light-hearted focus on the burning issue of recent years – why do Arsenal always seem to play Bayern Munich at this stage of the competition and is there evidence of a conspiracy against Arsenal?

Whilst this talk is aimed primarily at a mathematical audience, it is hoped the general football fan who has seen some probability/statistics will still find it interesting.

This seminar is hosted by Dr David Chappell.