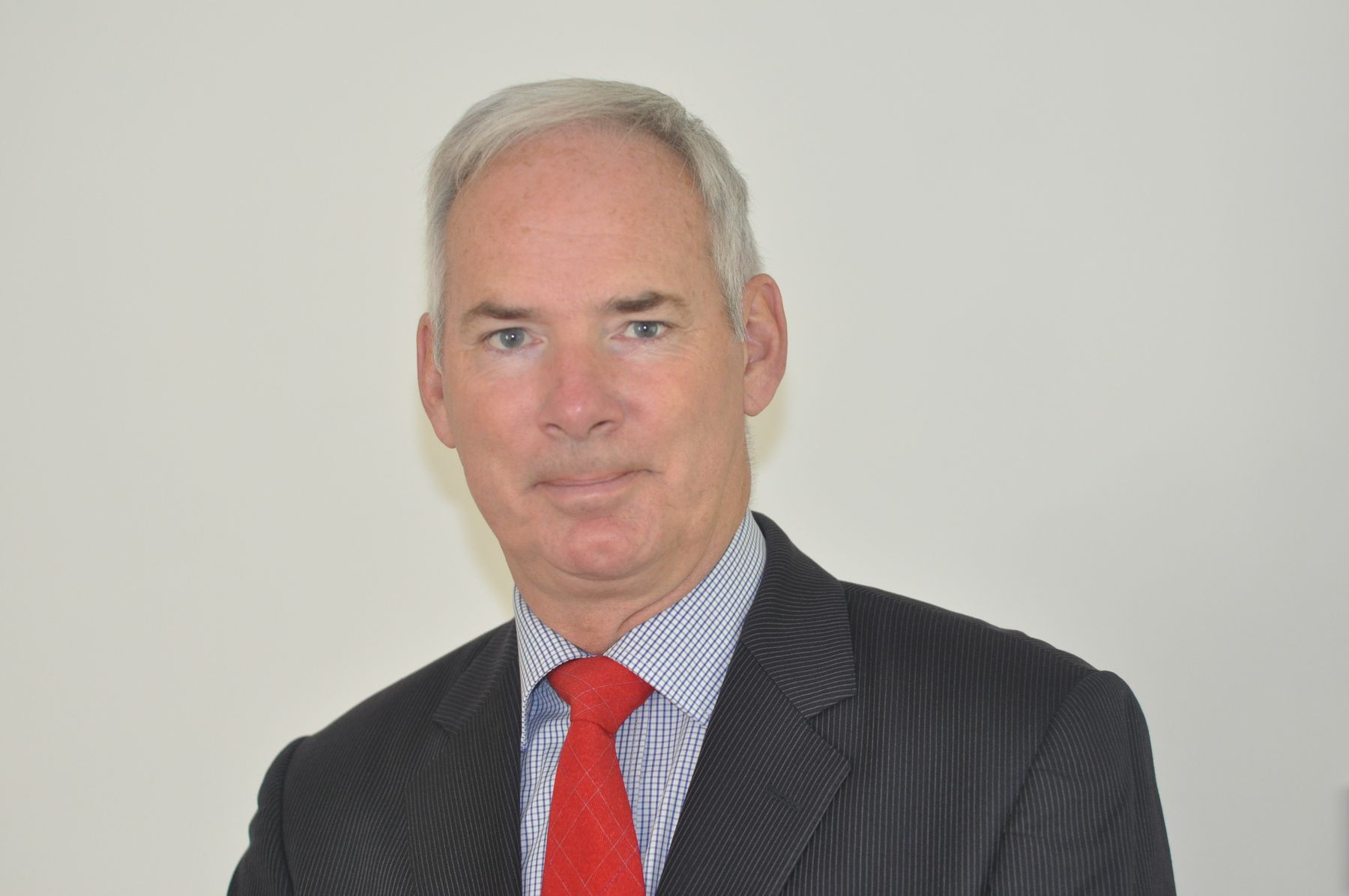 Sir Andrew took command of his service as Chief of the Air Staff in July 2013 and served a full three years in post, overseeing the Royal Air Force’s contribution to operations in Afghanistan, Iraq and Syria, and leading the successful air input to the Strategic Defence and Security Review in 2015.

In its centenary year, the Royal Air Force is still best known for the exploits of “the Few” during the Battle of Britain, or the exhilarating display flying of the Red Arrows at air shows around the country. Yet today the RAF is a modern, technical service, employing a mix of over 40,000 service personnel, civil servants and contractors, with an operating budget of nearly £6.5 billion and an output that remains as violent and potentially lethal to its members as flying over the trenches of the Western Front in 1918.

As the professional head of the RAF, the Chief of the Air Staff is responsible to the government for the overall operational readiness of the service, its morale and wellbeing in a challenging world, and its ability to sustain demanding operations at home and overseas. But he is also responsible for the management of its annual budget, the timely introduction to service of new aircraft and equipment, and the successful recruitment and retention of the right quantity and quality of people.

Finally, as the Prime Minister’s senior airman, he is responsible for the air power input into the nation’s strategic defence planning, including the challenges of long-term defence spending and inputs into the government’s Strategic Defence and Security Reviews (SDSR). As the Chief of the Air Staff from 2013 to 2016, Sir Andy Pulford is ideally placed to discuss the tensions between these various responsibilities, and to provide personal insights into the challenges and opportunities involved in running a multibillion-pound business with interests at the tactical, operational and strategic levels of the United Kingdom’s defence enterprise.

Air Chief Marshal Sir Andrew Pulford joined the Royal Air Force in 1977 as a support helicopter pilot. During his flying career, he accumulated over 5,000 hours on both Wessex and Chinook helicopters, serving primarily in Germany but including exchange tours with the Royal Navy’s Commando Helicopter Force and the Royal Australian Air Force. He has seen operational service in Northern Ireland, the Falkland Islands, Lebanon, the Balkans, and the Gulf.

Sir Andrew enjoyed a wide variety of junior ground appointments, including staff posts in Headquarters Northern Ireland and the British Army’s doctrine organisation, and two years as Personal Staff Officer to the Chief of the Air Staff. As Station Commander of Royal Air Force Odiham, he commanded the UK Chinook force through a period of unprecedented operational activity, including large-scale deployments to Afghanistan and Iraq.

Sir Andrew took command of his service as Chief of the Air Staff in July 2013 and served a full three years in post, overseeing the Royal Air Force’s contribution to operations in Afghanistan, Iraq and Syria, and leading the successful air input to the Strategic Defence and Security Review in 2015.

He joined BAE Systems as Senior Military Adviser in 2017.

5.30 pm - Registration in the main Newton building with welcome drinks