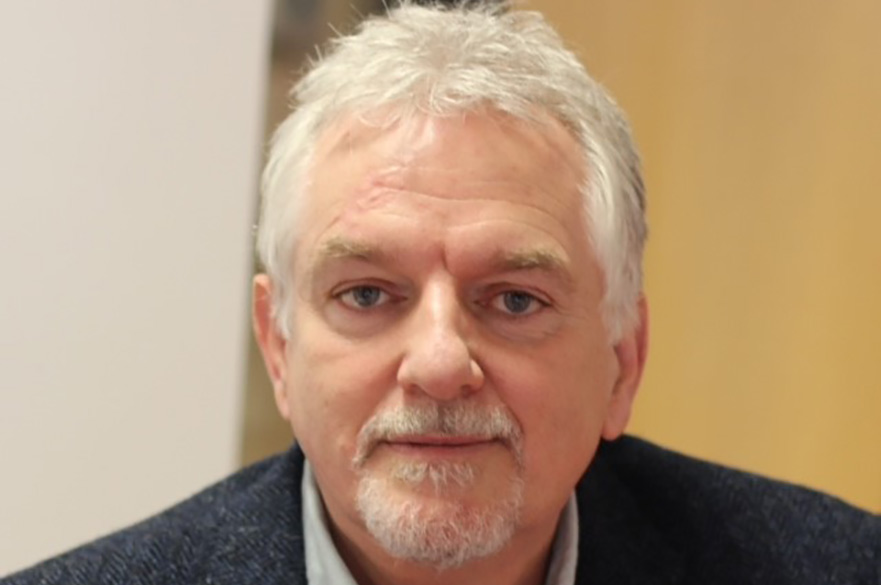 Achieving good quality sleep affects more than just helping to tackle the day ahead, there are wider implications on our health, wellbeing, safety and development.

John will explore the idea of better sleep, presenting his work and that of key academics in this field on the effect of sleep loss, what makes a good night's sleep and how we can achieve better sleep in our lives.

Sleep is essential for our health, safety, wellbeing and development. Sleep changes dramatically and systematically as we age, when we do not sleep enough, and – fascinatingly – while we are sleeping. What happens when we sleep less, or have less of different types of sleep? John will review his own and others’ work documenting the effects of different types of sleep loss – on cognition, mood, health, safety, and mortality. Why, in other words we had better sleep!

What makes a good night’s sleep? What is it about sleep that leaves us waking feeling refreshed? John will answer this question by using recently completed research that shows how closely brain activity during sleep is related to reported sleep quality in men and women of different ages.

Having discussed his recent research on what makes a good night’s sleep, John will then consider the scientific basis of a range of advice given about how we can improve our sleep – how, as it were, we can have better sleep?

John Groeger is Professor of Psychology in the Department of Psychology at Nottingham Trent University. Before coming to Nottingham, in over 20 years as a professor, he has held chairs in Surrey and Hull as well as his native Cork, where he was also Head of the School of Applied Psychology. Before that, he spent most of his postdoctoral career as a researcher at the MRC Applied Psychology Unit, Cambridge.

John has actively researched sleep for over a decade. He has published some highly influential papers in relation to the genetics of sleep loss vulnerability, the electrophysiology of sleep structure, and subjective assessments of sleep quality and its antagonists.

His other main research contributions are to cognition and driving. He has published over 200 academic papers, reports and chapters on attention, consciousness and memory, plus two books – Memory and Remembering: Everyday memory in context, and Driving: Applying cognitive psychology to a complex everyday task.

As a principal or co-investigator, he has attracted in excess of £14 million in research grants from research councils, government and industry, both in Britain and abroad. He has served as an advisor or expert witness to government, courts and public inquiries, here and overseas. He has acted as a consultant to Amazon, Vodafone, Manchester United and Continental. In addition, John has served as Honorary General Secretary of the British Psychological Society, and as President of the International Association of Applied Psychology’s Traffic and Transport Division. He founded and edited Elsevier’s world-leading traffic psychology journal. He is a Fellow of the British Psychological Society, a Chartered Psychologist, and an honorary professor of psychology in both Cork and Surrey.