The Postcolonial Studies Centre and Centre for Inequality, Culture and Difference Research Seminar 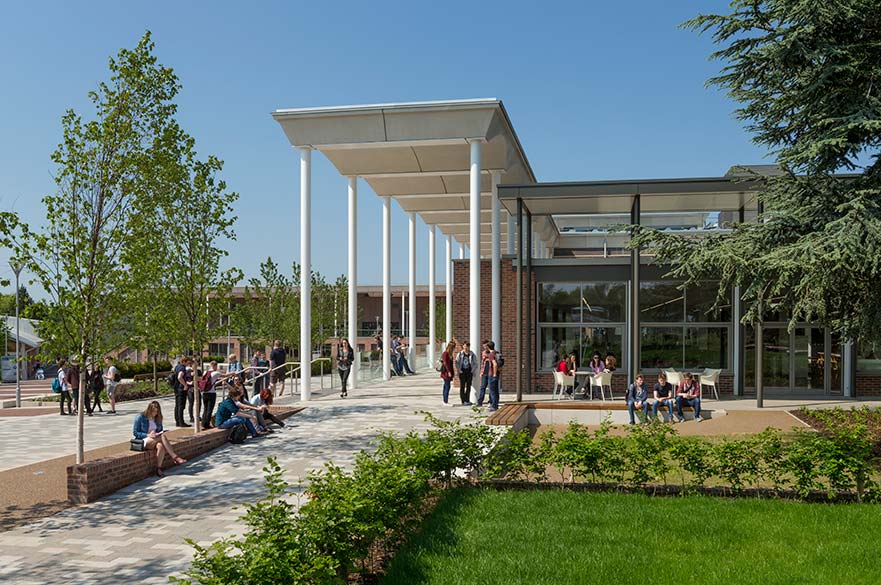 In this talk from the School of Arts and Humanities, Dr Colin Alexander, Senior Lecturer in Political Communications speaks on Avoidable Starvation: Understanding the Bengal Famine of 1943.

The Bengal Famine of 1943 was the tragic culmination of a number of decisions made by the British in the South Asian theatre of war. A highly complex scenario, the famine led to between two and four million deaths from health issues associated with malnourishment between 1942 and 1944, with countless more dying prematurely in later years from susceptibilities related to their previous exposure to the conditions. the famine was, however, completely avoidable.

The paper begins by providing some theoretical understanding for why famines occur, it then examines some of the main factors that induced the famine conditions in Bengal during the early 1940s. The paper argues that the political and economic structures of colonialism itself provide many of the answers in regards to the prevalence of famine in Bengal during this period. In short, Bengalis did not starve because of a serious or phenomenal lack of food in the region at the time but because of a lack of entitlement to food that was available. To this end, the paper showcases some of the communiques between British officials during the famine period to highlight the extent to which feeding was prioritised on a scale linked to the perceived usefulness of Bengalis to the colonial and wartime enterprise.