Religious Dress, Empathy and the European Convention: Time To Put the ‘Human’ Back Into Human Rights? 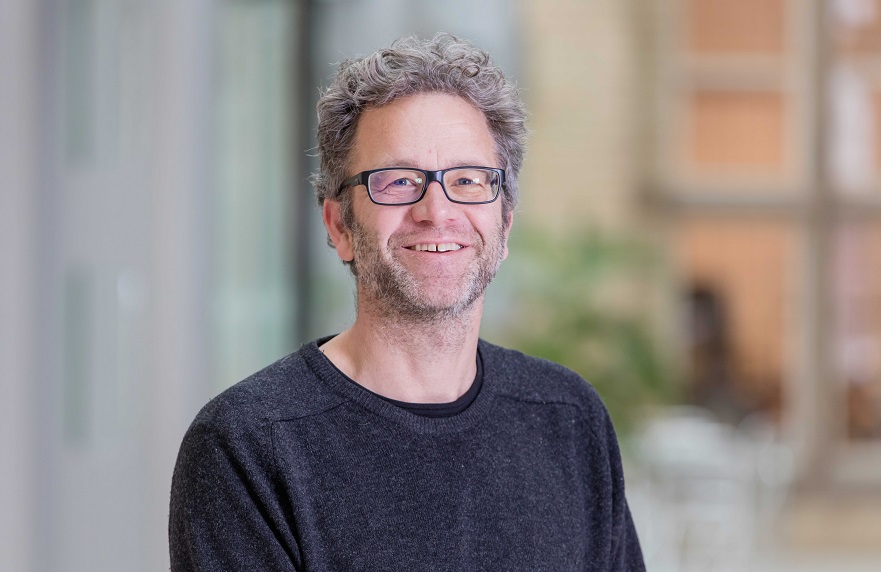 This lecture will explore the role that empathy – essentially, putting one’s self in the shoes of others  – might play in the resolution of human rights claims.  Particular attention will be paid to the approach of the European Court of Human Rights in its case law concerning bans on forms of religious dress, in particular the Islamic veil.

This lecture will explore the role that empathy – essentially, putting one’s self in the shoes of others  – might play in the resolution of human rights claims.  Particular attention will be paid to the approach of the European Court of Human Rights in its case law concerning bans on forms of religious dress, in particular the Islamic veil. The protection provided by the European Court to those people subject to such bans (in states such as France, Belgium and Turkey) has been weak.

The lecture examines the reasons for this approach, some of the problems with it, and suggests that empathic reasoning might have much to offer in reaching a more equitable outcomes in such cases.

At an intuitive level there seems to be a deep connection between the protection of human rights and the concept of empathy – putting oneself in the shoes of others, seeing the world from their point of view, ‘feeling their pain’. Nevertheless there has been surprisingly little exploration of how empathy might play a role in the actual adjudication of real human rights cases.  This lecture will explore this concept of empathy and the way in which it could potentially be used in the resolution of some of the most difficult and controversial cases to come before the European Court of Human Rights – those involving bans on forms of religious dress.

The European Convention on Human Rights, under Article 9, affords protection to those wishing to manifest their religion or belief. But the protection that has been provided by the leading human rights court in Europe, the European Court of Human Rights, to Muslim women seeking to manifest their faith through the Islamic veil has been extremely poor.  In a plethora of cases brought against states like France, Belgium and Turkey in which bans and restrictions of such dress have been challenged, not a single claim has been successful. This is problematic in terms of a human rights system that, in order to retain legitimacy, has to afford – and be seen to afford – equal protection to all.

This lecture will explore this case law and the reasons why the European Court apparently attaches such little weight to this right when placed in the balance against competing state arguments in favour of restriction. It will be argued that there has been a failure to take the perspectives of the people making such claims and this has resulted in the importance of the manifestation of belief to them not being fully appreciated. It will then explore the concept of empathy and its relationship historically and philosophically to human rights.  It will be suggested that such perspective taking may be difficult when it comes to religious manifestation, but nevertheless is vital if such claims are to be properly considered.  In conclusion a way forward, rooted in the concept of empathy, will be suggested whereby appropriate weight could be afforded to the claims of such believers.

Tom studied Jurisprudence and History at Jesus College, University of Oxford, before going on to qualify and practice as a solicitor in a major law firm, where he specialised in civil litigation. He has taught at Nottingham Law School since 1996, first as Lecturer and then as Reader.

Tom is Director of Nottingham Law School’s Centre for Conflict, Rights and Justice. He teaches Public Law and Human Rights at undergraduate and postgraduate levels.

His research interests lie in the field of human rights and constitutional law with a particular focus on freedom of expression and freedom of religion or belief, and he welcomes queries from potential research students interested in pursuing projects in these fields.

This event is free to attend. Please book your place using the registration button at the top of this page.