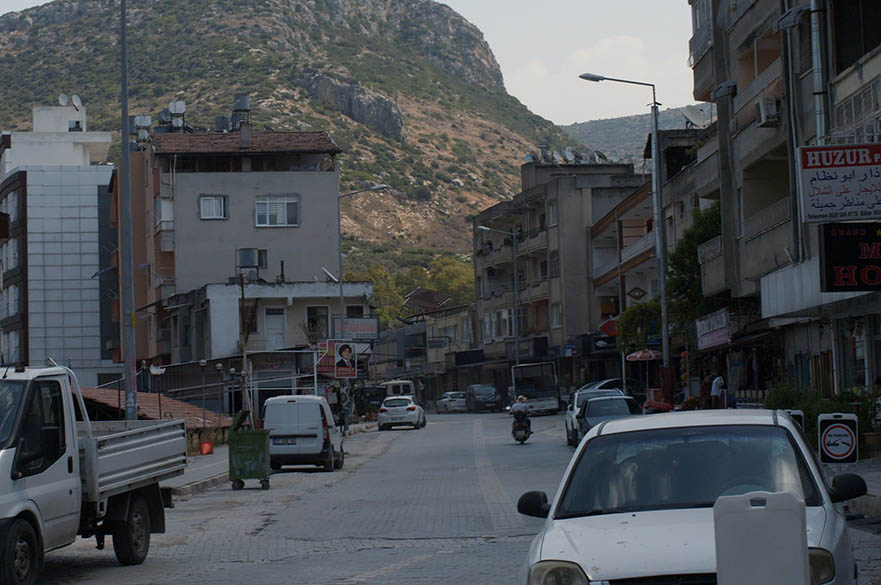 Bonington Gallery will transform into an open cinema for Video Days – the 25 day exhibition will display a variety of films or series of short films daily, each holding several common themes yet shot in different decades and genres.

Video Days takes its title from the 90s skateboard video by Blind Skateboards. Produced in 1991 by American skateboarder and filmmaker, Spike Jonze, the iconic video depicts street and park skating in the US, and is considered one of the most influential skate videos of its time.

For the duration of 25 days the gallery will be transformed into an open cinema. Running daily, Video Days presents a different film or series of short films each day from different decades and genres. The films screened share several common themes, most prevalent is their relationship to the built environment.

Invited participants include independent research agency, Forensic Architecture whose film 77sqm_9:26min documents their counter investigation into evidence relating to the murder of 21-year-old Halit Yozgat in Kassel, Germany. Halit was the ninth of ten racist murders performed by a neo-Nazi group known as the National Socialist Underground (NSU) across Germany between 2000 and 2007.

We launch our open cinema with a special evening screen of the 90s skateboard film, Video Days on Thursday 19 April. Announcements of the full line-up, including start times and film duration, will feature on our website and via our social media channels.

Join us on Thursday 19 April from 4 pm to 7 pm for the special preview of Video Days comprising of talks, screenings and photography dedicated to the local and international skateboarding community.

In conjunction with local not-for-profit community group Skate Nottingham, we’ll be exploring skateboarding’s potential to drive cultural and social change, particularly through the re-engagement of young skateboarders with education and employment by supporting individual creative and cultural interests.

This event reflects Nottingham’s lively intergenerational skate community, and identify a set of themes that link the local and international significance of skateboarding to the objectives of the open cinema we are creating in the gallery. It also shows the rich texture of disciplines and interests reflected across the entire Video Days programme.

Skateboarding is an activity that reflects a consistent theme within the programme of human-kind's disruptive and subjective relationship with the built environment.

Read the full programme for the Preview.

The preview is open to staff, students and the general public, please RSVP to confirm your attendance.