An Evening with Crispian Steele-Perkins and the NTU Brass Band 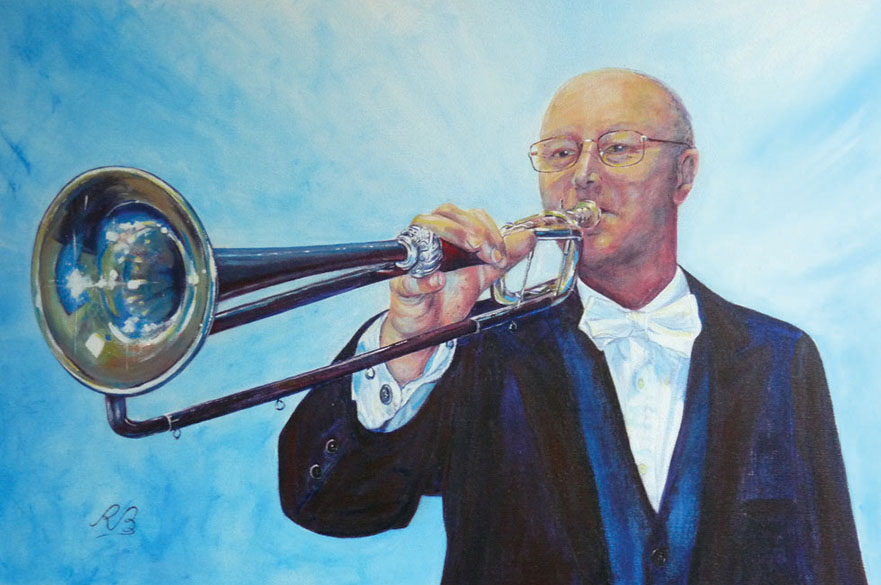 Experience an evening with one of the world's best-known trumpet soloists, Crispian Steele-Perkins, supported by the NTU Brass Band.

Crispian Steele-Perkins is one of the world’s most respected virtuoso trumpeters, well known for his concerto and solo appearances all over the globe.

His playing is heard by millions in films such as Star Wars, Jaws,and The Lord of the Rings and on television in The Antiques Roadshow, Dr Who and Oliver Twist. Crispian has also recorded with popular artists including Led Zeppelin, Kate Bush, Lulu, Bob Geldof and Harry Secombe.

Tickets are available on the door at the event or from the NTU Music centre.

Situated on the University’s City Campus, the Newton building is a short walk from Nottingham city centre. Due to our central location we don’t have visitor parking available, but public transport will bring you almost to our door.