Gender Matters: power, bodies and identities in the lives of children, young people and families 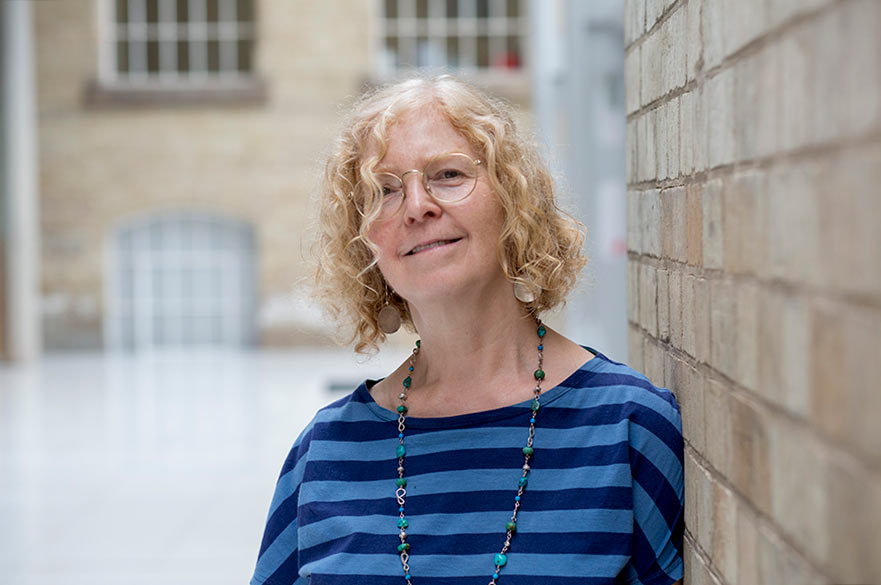 In this lecture, Carrie Paechter will explore questions of gender in relation to children, young people and families, and will examine some of the ways in which gender continues to matter for us all.

Gender Matters: power, bodies and identities in the lives of children, young people and families

Why does gender matter? Why is it so central to our identities? How does it affect our relationships with others, and with society? How much do bodies matter to gender identity? How is gender learned, and why do young children have such stereotypical ideas about what it means to be a boy or a girl? How does gender affect how we see the world, and how we think about ourselves? Can we move towards a post-gender world, and, if so, do we want to?

In this lecture, Carrie Paechter will explore these and other questions of gender in relation to children, young people and families, and will examine some of the ways in which gender continues to matter for us all.

Carrie Paechter grew up in Nottingham and studied Philosophy at Cambridge before beginning a career as a mathematics teacher in London. There she became interested in gender through involvement in the Gender and MatheMatics Association and work with girls in her own classroom. After taking an MEd in Mathematics Education at King’s College London, she worked there as a Research Fellow investigating interdisciplinary GCSE coursework projects. At the same time she completed a PhD about power, knowlege and the Design and Technology curriculum, developing this into a related ESRC-funded investigation into gender and power relations between Design and Technology teachers. Following a period as a lecturer at the Open University, Carrie moved to Goldsmiths, University of London, where she was promoted to Professor and took on several leadership roles, including as the inaugural Dean of Goldsmiths Graduate School and Head of Educational Studies. At Goldsmiths, she continued her research on gender, including studies of tomboy identities (also ESRC-funded), online divorce support, LGBTQI+ parented families and their children’s schools, and theoretical work on how gender is conceptualised and constructed. Carrie moved to Nottingham Trent University in July 2017 to take up the post of Director of the Nottingham Centre for Children, Young People and Families. Her latest book, with Anna Carlile, is LGBTQI Parented Families and Schooling: visibility, representation, and pride (Routledge, 2018).