Four Days in May - Video and Talk 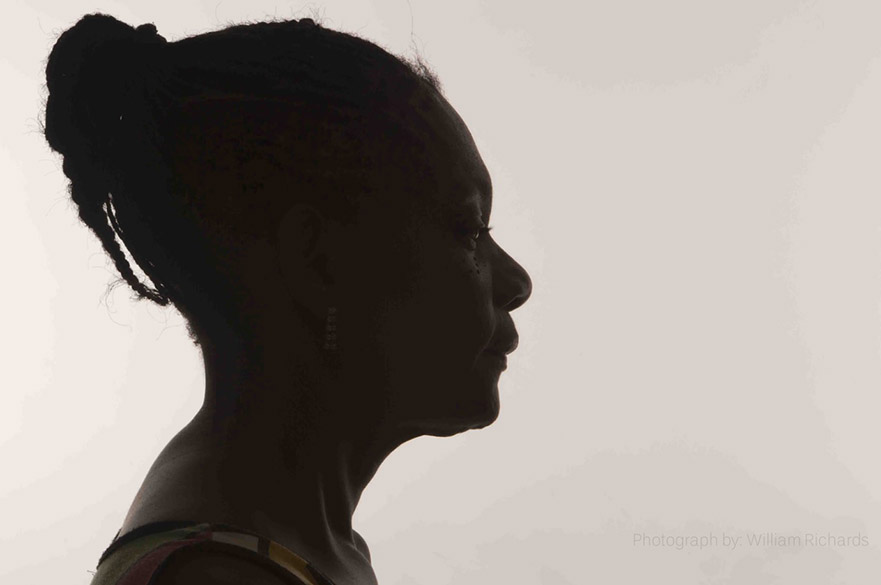 An Experimental Documentary by the Directors of Bad Friday: Deborah A. Thomas, Deanne M. Bell, and Junior “Gabu” Wedderburn.

The documentary will be followed by a Q&A with Deanne Bell, Co-Producer and Director.

You are welcome to attend a showing of Four Days in May (40 minutes), followed by a Question & Answer session with Deanne Bell, Co-Producer and Director.

An Experimental Documentary by the Directors of Bad Friday: Deborah A. Thomas, Deanne M. Bell, and Junior “Gabu” Wedderburn

A collaboration between anthropologist and filmmaker Deborah A. Thomas, musician and composer Junior “Gabu” Wedderburn, and psychologist Deanne M. Bell, this experimental documentary explores the archives generated by state violence by focusing on the 2010 State of Emergency in West Kingston, Jamaica. In May of that year, the military and police force entered Tivoli Gardens and surrounding communities by force in order to apprehend Christopher “Dudus” Coke, who had been ordered for extradition to the United States to stand trial for gun and drug-related charges. This resulted in the deaths of at least 75 civilians.

The film features community residents talking about what they experienced during the “incursion,” and naming and memorialising loved ones they lost. Through the use of archival film and photographs, footage from the U.S. drone that was overhead during the operation, and contemporary hyper-realist film photography of the “garrison” of Tivoli Gardens, it encourages viewers to think about how people negotiate the entanglements among nationalist governments, imperialist practices, and local articulations with illicit international trades.

Please note that this video and talk shows graphic violence and is sensitive in nature focusing on past victims' trauma, please consider this before attending the seminar.

Deanne Bell is Senior Lecturer in psychology at the University of East London with specialities in social psychology, community psychology, and depth and liberation psychology.  Her work explores the psychology of middle class bystanders who perpetuate social injustice through indifference. She is also concerned with social transformation, and sees this as the outcome of a psychological process of acting back against downpression. Deanne is also working on a reggae opera as a piece of socially conscious art that could potentially catalyse social consciousness. She was a co-founder of Jamaicans for Justice, a citizens’ rights action group advocating for fundamental social change in Jamaica.