Modern Languages and the Centre for Inequality, Culture and Difference Research Seminar

Republic of Islamphobia: The Rise of Respectable Racism in France 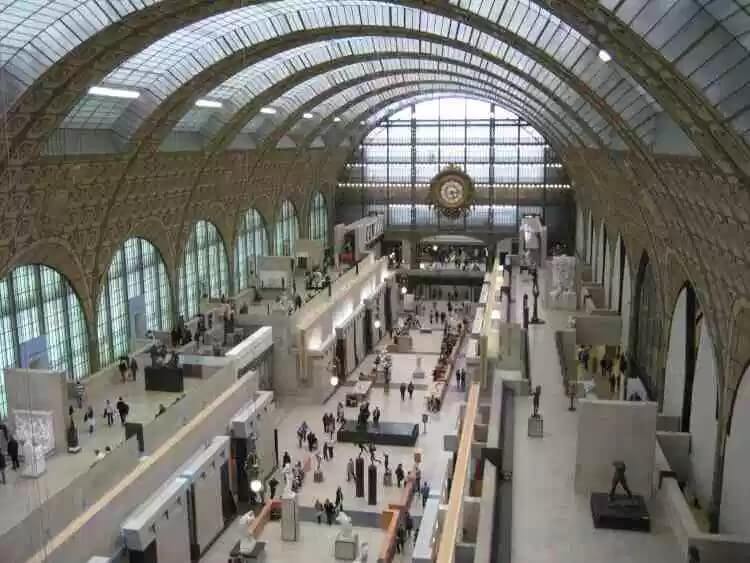 The School of Arts and Humanities in conjunction with Modern Languages and the Centre for Inequality, Culture and Difference present Dr Jim Wolfreys.

Dr Wolfreys will deliver an hour long seminar discussing the rise of respectable racism in France.

Islamophobia in France is on the rise, with Muslims subjected to unprecedented scrutiny of what they wear, eat and say.

This book examines the role played by France’s ‘new secularism’ in giving racism a respectable veneer and assesses the impact of the political mainstream’s adoption of an authoritarian neoliberal outlook on France's Muslim population.

This officially sanctioned Islamophobia risks going unchallenged. It has divided the anti-racist movement and undermined the left’s opposition to bigotry. Drawing on interviews with anti-racist activists, Republic of Islamophobia situates these developments within a wider historical and international context.

Jim Wolfreys is a graduate of Liverpool University and obtained a PhD from the History department there in 1995. He lectures in French politics in the Department of French at Kings College London. A member of the editorial board of International Socialism, his research on contemporary French politics has focused on fascism, the historiography of revolution, social movements, political corruption and the work of Pierre Bourdieu.

Parking for external visitors is available on Clifton Campus. Please arrive via the man entrance where you will be directed by the gate staff.