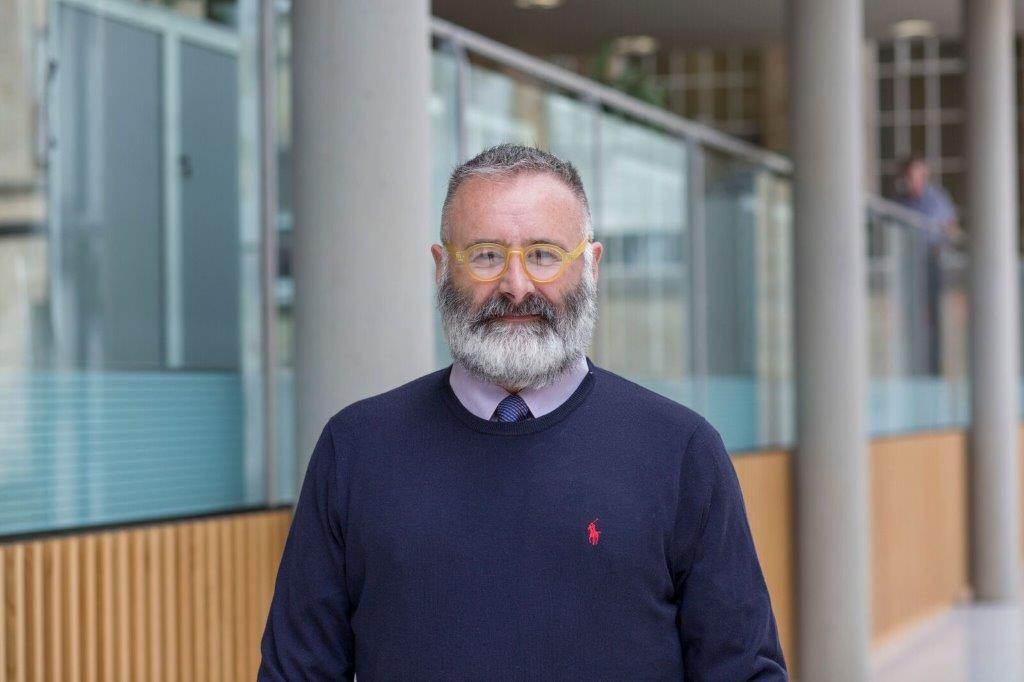 In his inaugural lecture, Professor Collins will show how economic analysis has been used to both inform and misinform public policy in a variety of policy settings. Can we rely on economists to provide dispassionate inputs to public policy debates and design?

After a very brief primer on economic principles, the lecture draws on recent research showing how economic theory and evidence influence public policy debates and the design of public policy options. Particular attention is directed to four policy areas where vested interests or social stigmas serve to obstruct open discussion about evidence.

Professor Collins is Head of the Department of Economics at Nottingham Business School. He holds a PhD from the University of East Anglia and is currently President of the Association of Cultural Economics International, the global professional association for researchers in the economics of the arts, culture and creative industries. He has twice been Hobart Houghton Fellow at Rhodes University, South Africa and served as Distinguished Research Fellow at the South African Cultural Observatory in Port Elizabeth.

Alan is a member of the ‘PERCEIVE’ project team (www.perceiveproject.eu) investigating, in different European regions, to what extent citizens actually feel European and to what extent this actually relates to the implementation of European cohesion policies.

Alan has published over 90 peer reviewed journal articles plus various books, book chapters and encyclopaedia entries. Currently he is on the editorial board of the Journal of Cultural Economics and has recently served again as guest editor of Urban Studies. The Economic and Social Research Council, Esmée Fairbairn Charitable Trust and various industry bodies and local authorities, have funded much of Alan’s past research work.

Professor Collins began working with Nottingham Business School in 2017. His research interests focus on the economics of public policy in a variety of policy settings including art and culture, wellbeing, natural resources and urban development.