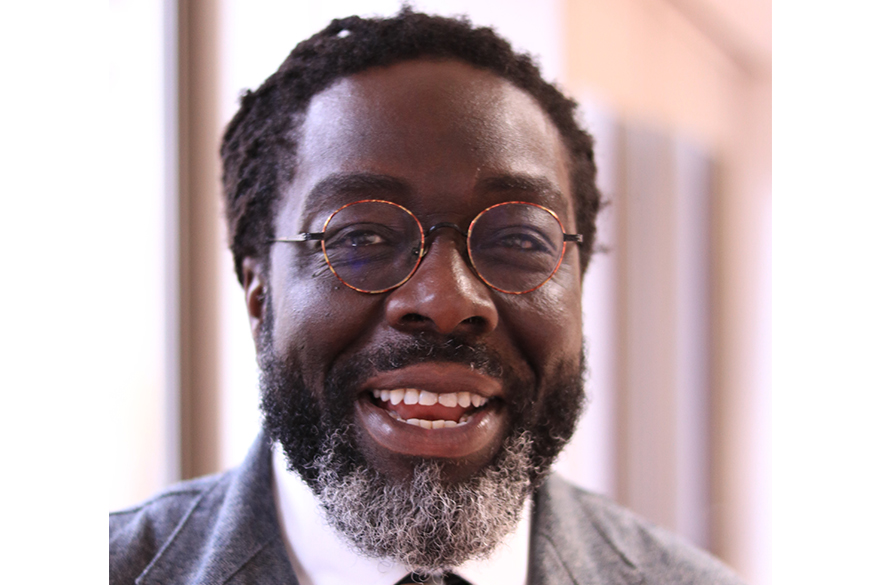 The inverse care law describes the fact that the people with greatest need for health care are least likely to receive it. This goes against most people's views about fairness - a view that forms the basis for the existence of the NHS. In this lecture, Victor will consider the relationship between social-economic inequalities, health and power what this all means for the future of the National Health Service.

Victor is the CEO of Turning Point, a social enterprise providing health and social care interventions to approximately 77,000 people on an annual basis.

He sits as a Non-Executive Director on the boards of NHS England, the Co-Operative Group, Collaborate CIC, IOCOM and Leadership in Mind. He is also the Chair of Social Enterprise UK. Victor has chaired a number of commission reports into: policing; employment; mental health; housing and fairness for The London Fairness Commission; the Met Police; and for central and local government. He was awarded a CBE for services to the unemployed and homeless people, and became a crossbench peer in 2001.

Victor is a visiting Professor and Chancellor at the University of Lincoln; an honorary member of the Institute of Psychiatry; President of The International Association of Philosophy and Psychiatry and a Governor at The London School of Economics.

Victor has an MA in Advanced Organisational Consulting from Tavistock Institute and City University.