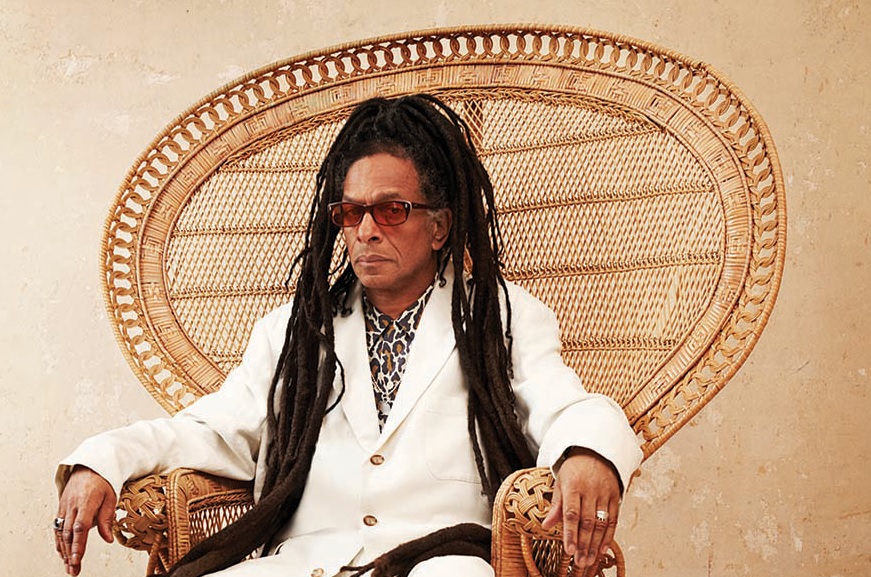 Join us for an extraordinary evening exploring the unique career of Don Letts, in the company of the man himself. Movies, Music and stories from an amazing life. Not to be missed.

Join us for an extraordinary evening exploring the unique career of Don Letts, in the company of the man himself. Movies, Music and stories from an amazing life. Not to be missed.

Don Letts’ reputation has been firmly established in both the film and music world by a substantial body of work from the late 70’s through the 80’s, 90’s and well into the millennium. His work has been exhibited in The Kitchen N.Y.C, The Institute of Contemporary Art, The N.F.T in London and was honored at Brooklyn’s BAM festival and The Milan Film festival.  In March 2003 he won a Grammy for his documentary ‘Westway To The World’.

He came to notoriety in the late 70’s as the DJ that single handedly turned a whole generation of punks onto reggae. It was whilst as a d.j at the first punk club ‘The Roxy’ in 1977, that made his first film ‘The Punk Rock Movie’ w/ Sex Pistols-The Clash and many others. This led to a period directing over 300 music videos for an diverse mix of artists ranging from Public Image to Bob Marley.

He then moved into documentary work making films on the likes of Gil Scot-Heron, The Jam, Sun Ra, The Clash and George Clinton. His most recent documentary was for Sir Paul McCartney’s ‘New’ project. Feature films include the legendary Jamaican movie  1997’s ‘Danchall Queen’.

NTU staff and students can get 10% off tickets. Email created@ntu.ac.uk to get the promocode.