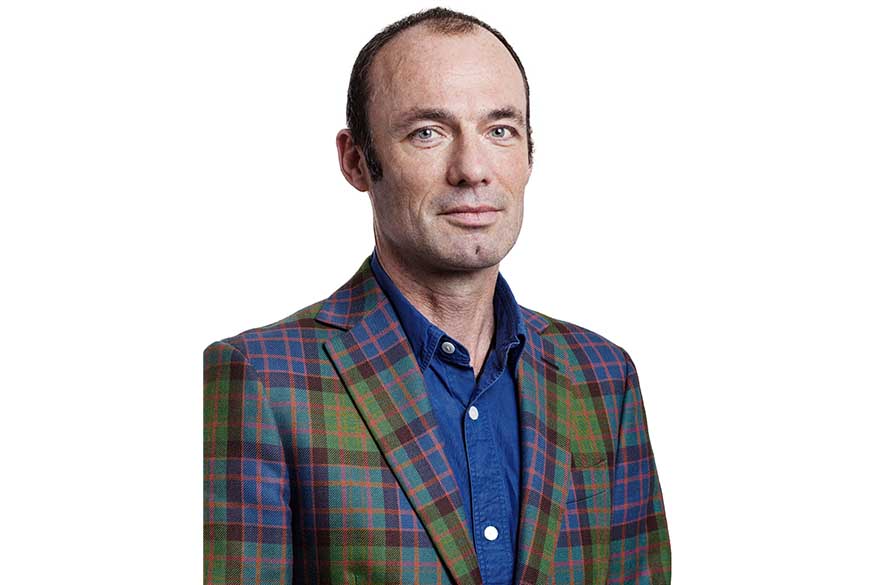 Using work from literature, art, and philosophy, Robin will explore what it means to present such an organisational ‘self’. In reviewing the current strategy literature, he will argue there are three ways this is done. First, and by far the most common, is the attempt  by strategists to generate accurate, timely, and complex data from which to better know the world and the place of the organisation within it. This knowledge-based image remains subject, however, to a basic sceptical challenge: things could always be otherwise. Strategists attempt to configure the world as a ‘calculable, coherence of forces’, and all the while the world slips away. In response to the disappointment of being unable to present a complete or secure self-image there are two further forms of image making: the use of visionary images being one, and assertions of will being the other. Either way there are risks. With vision comes the risk of collective thoughtlessness, and with will the risk of advocating a kind of Hobbesian state of nature.

Robin will suggest judgment offers another way of responding to the sceptics’ challenge. Tracing a narrative through the ideas of Adam Smith, William Shakespeare, Hannah Arendt, Stanley Cavell, Harold Pinter, Virginia Woolf, Martha Nussbaum and others, Robin will find much might be gained from associating strategic inquiry with a form of unhomely or poetic spectating. It is by creating this sense of ‘being besides’ oneself that strategy can gain a distinctive role as an ethical and aesthetic rather than just a rational practice.

Robin Holt, a visiting professor with NTU, is professor at Copenhagen Business School. He has a long standing interest studying the creation of organisational forms, both as a technological process of organising and as an ethical and aesthetic activity. To this end he has studied strategy the forming of an organisational sense of self. In addition to the recently published Judgment and Strategy, in 2009 he co-authored the book Strategy Without Design with Professor Robert Chia. He is currently writing a further book on strategy as a technology, as well as continuing a long standing study of craft and craftwork. He currently serves on the editorial board of Academy of Management Review and was editor of the journal Organization Studies 2013-2017.