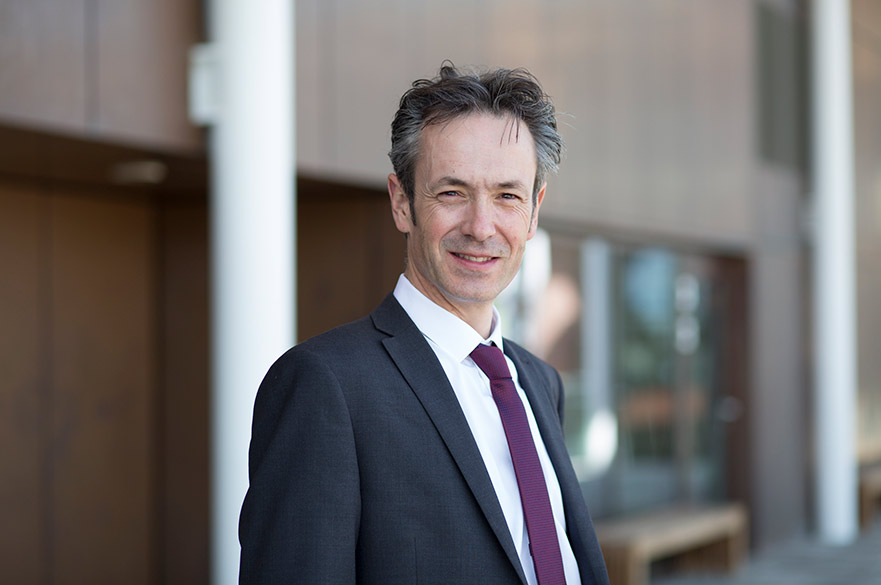 In this lecture, Professor Neil Mansfield explores his research into Human Factors Engineering, how this might appear to challenge a basic interpretation of Newton’s Laws, and how a combination of applied biomechanics, applied psychology, and applied engineering combine to enable design of vehicles that are usable, safe and comfortable.

Newton’s Laws explain how forces cause objects to move in time and space.  Whenever a person is in a moving environment, their body is exposed to forces that mean that they change their position, but this is combined with accelerations, impacts and vibration as their vehicle changes speed, changes direction, or is affected by the environment in which it is travelling.  For many, such as those passengers of well-engineered cars driving on smooth roads, the vibration accelerates the onset of discomfort; in more severe environments such as industrial, mining and agricultural applications, the vibration constitutes a chronic risk factor for musculo-skeletal pain and affects performance; in the most extreme environments such as high-speed marine, land and aircraft, mechanical impacts can cause acute injury.

In this lecture, Professor Neil Mansfield explores his research into Human Factors Engineering, how this might appear to challenge a basic interpretation of Newton’s Laws, and how a combination of applied biomechanics, applied psychology, and applied engineering combine to enable design of vehicles that are usable, safe and comfortable. 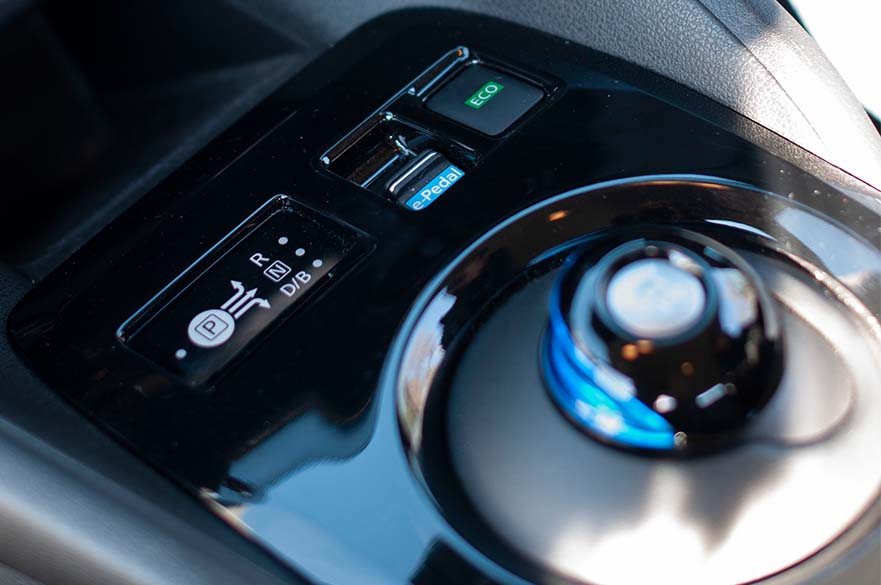 Professor Neil Mansfield is Head of Engineering in the School of Science and Technology.  Neil was recruited to lead the new department that launched in 2017.  He brings a vision to create the next generation of engineers that meet industry’s need for both ‘equation solvers’ and ‘problem solvers’.  He aims to produce future alumni who have a firm grounding in fundamental engineering skills, a creative problem-solving approach and ability to deliver projects to the customer.  Since joining NTU he has been leading the development of a new engineering facility that will include purpose built research and teaching labs, and has been building a team of academics across electronic, mechanical, sport and biomedical engineering.

He obtained his undergraduate degree from the Institute of Sound and Vibration Research at the University of Southampton where, after working in the automotive industry, he returned to complete his PhD studying the biomechanics of drivers exposed to vibration and shock and their interaction with their seats. He spent his post-doc in Umeå Sweden, where he worked with the forestry industry to improve the working environment of machinery drivers, before taking up a lectureship at Loughborough University.

Neil's research focuses on optimising the experience, performance, and wellbeing of product users. He has a particular expertise in designing for dynamic environments including vibration and shock, and design for vulnerable users. Applications have included optimisation of the design of workspaces across the breadth of transport applications from cars, trains and aircraft, through to mining, agricultural, and military vehicles.  He has also worked with sports equipment manufacturers and elite athletes to understand and optimise performance whilst minimising risk of injury.

More information on Professor Mansfield can be found on his staff profile.

Free parking is available. Access via Clifton Campus Main Gate entrance off the A453.

Further travel information can be found on our website.