Working in theatre – an evening with members of the creative team for the Nottingham Playhouse’s new production, One Night in Miami... 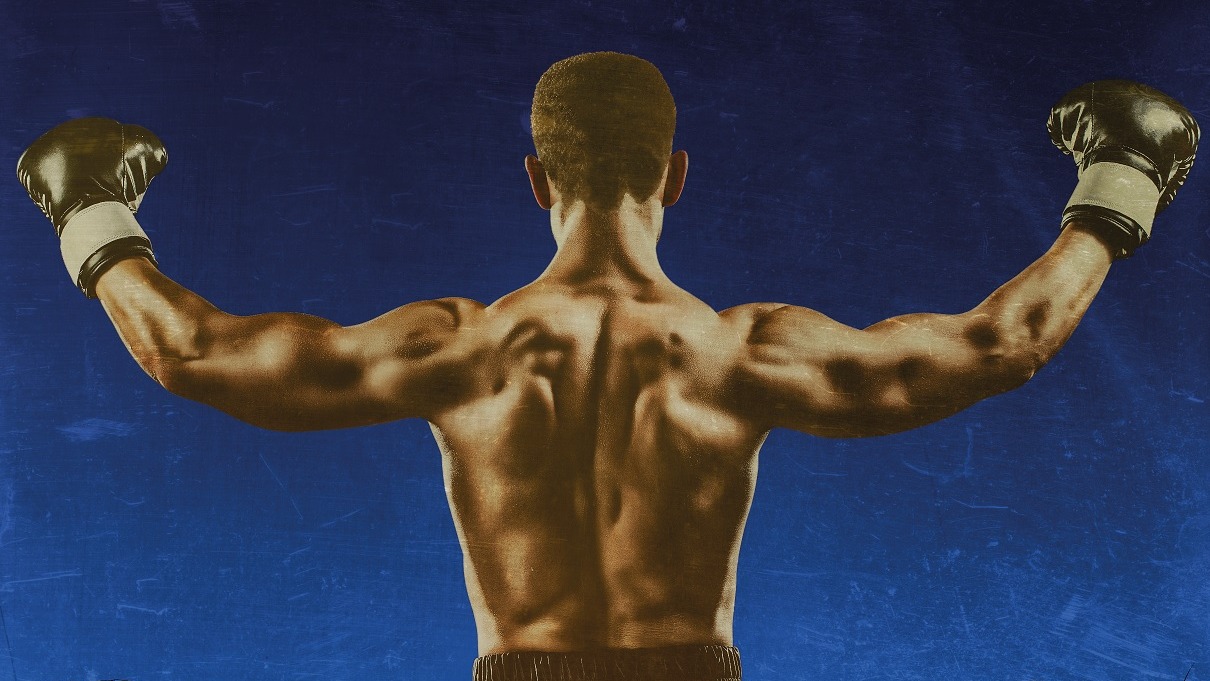 NTU and Nottingham Playhouse present evening of entertainment and conversation about working in the theatre, featuring members of the creative team for the Playhouse’s upcoming production, One Night in Miami...

This event will highlight individual stories about life in theatre, featuring the Director, Writer and lead Actor of One Night in Miami...; Matthew Xia, Kemp Powers and Matt Henry respectively.  There will be short films - one of the rehearsal process and one from the US-based playwright - a live singing performance by Matt Henry and a panel discussion with opportunities for questions from the audience.

One Night in Miami... is set in February 1964 when Cassius Clay is crowned the new heavyweight champion of the world and celebrates with three of his closest friends, activist Malcolm X, American football icon Jim Brown and soul star Sam Cooke in a downtown Miami motel room.  Kemp Powers’ tough talking, in-your-face drama speculates on what might have happened that night. 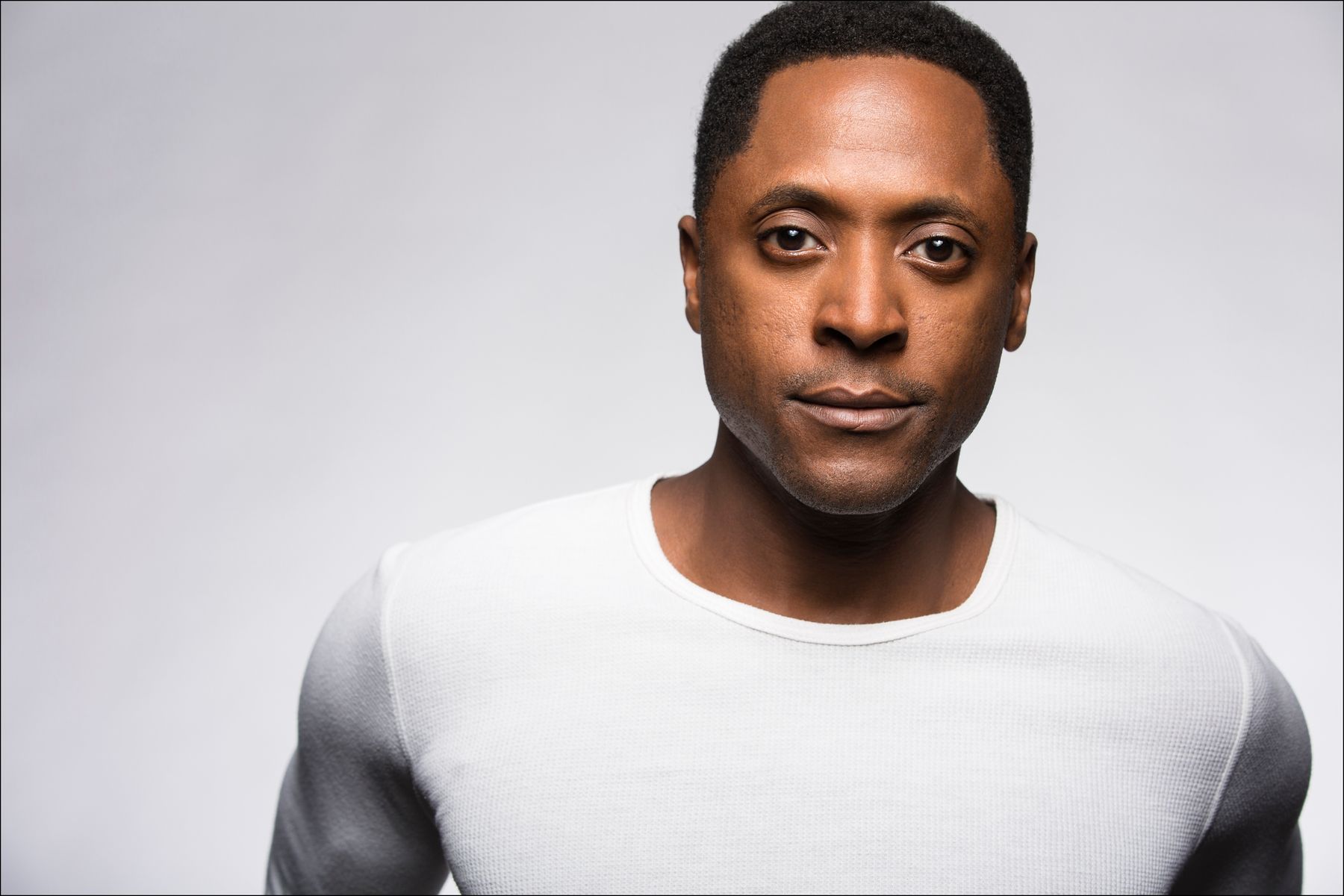 Matt trained at Urdang Academy. He is a British singer and actor who won an Oliver award for playing Lola in the West End production of Kinky Boots. Matt was a finalist on the second series of The Voice. He received an MBE during the Queen's Christmas honours list in December 2017 for his contribution to theatre.

Television credits include: Finalist on The Voice Series 2 (BBC). 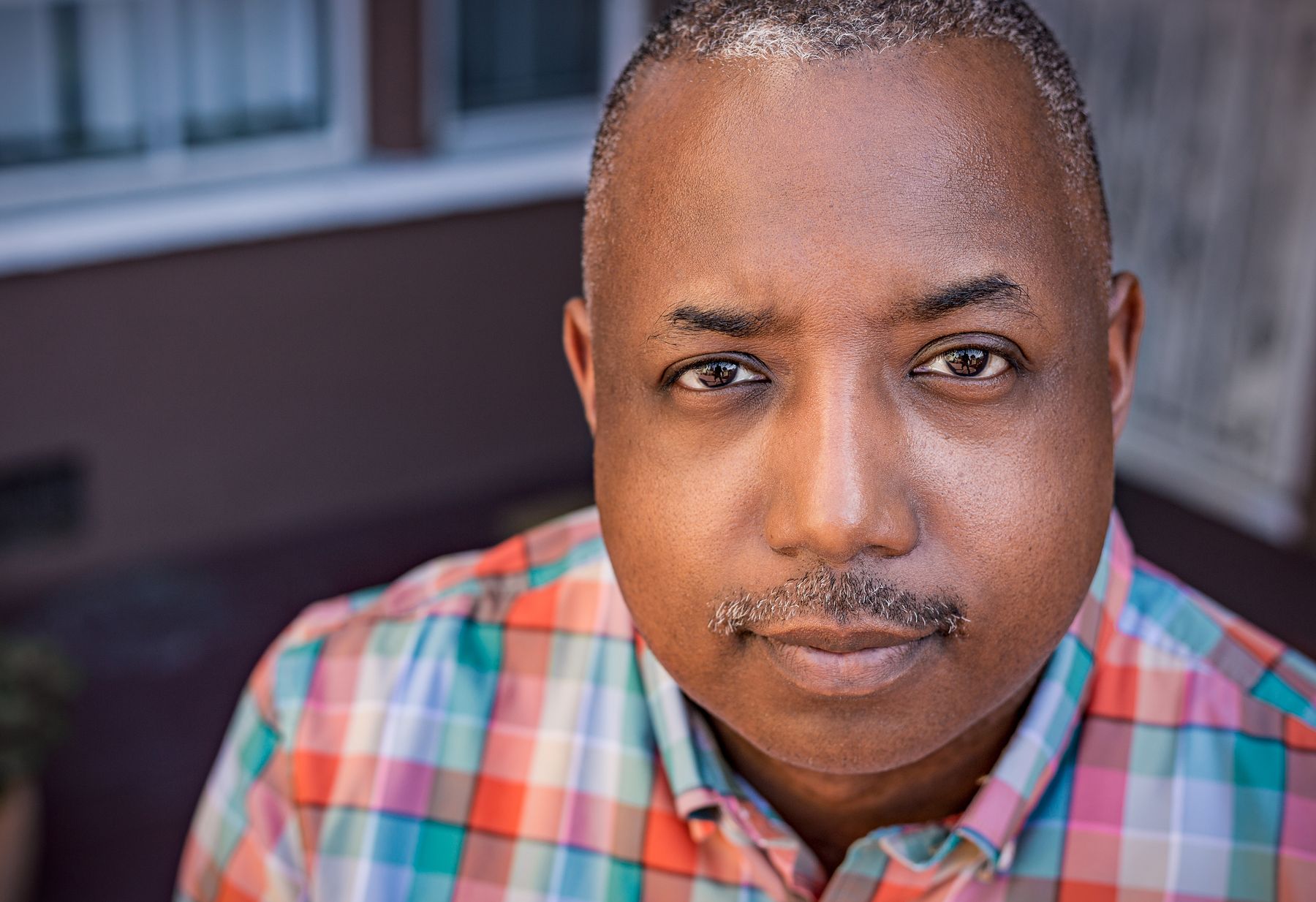 Kemp Powers is a playwright, screenwriter and storyteller.

His plays include One Night in Miami…, Little Black Shadows, Christa McAuliffe’s Eyes Were Blue, The Two Reds and A Negro by Choice. He received the 2013 Ted Schmitt Award for Outstanding New Play for the world premiere of One Night in Miami... in Los Angeles. That production also won three LA Drama Critics Circle Awards, four NAACP Theatre Awards and an LA Weekly Theater Award. One Night’s 2016 production at London’s Donmar Warehouse was nominated for an Olivier Award for Best New Play. Powers’ work has been developed at South Coast Repertory, Denver Center Theatre, Berkeley Repertory Theatre, the Classical Theatre of Harlem and Rogue Machine Theatre.

In television, he was a writer for “Star Trek: Discovery” (CBS All Access) and he is currently developing several film and television projects, including adaptations of his plays. He has toured nationally as a storyteller for the Peabody Award-winning series, “The Moth,” and was one of the storytellers published in their New York Times-bestselling book, The Moth: 50 True Stories (Hyperion Press).

He resides in Los Angeles. 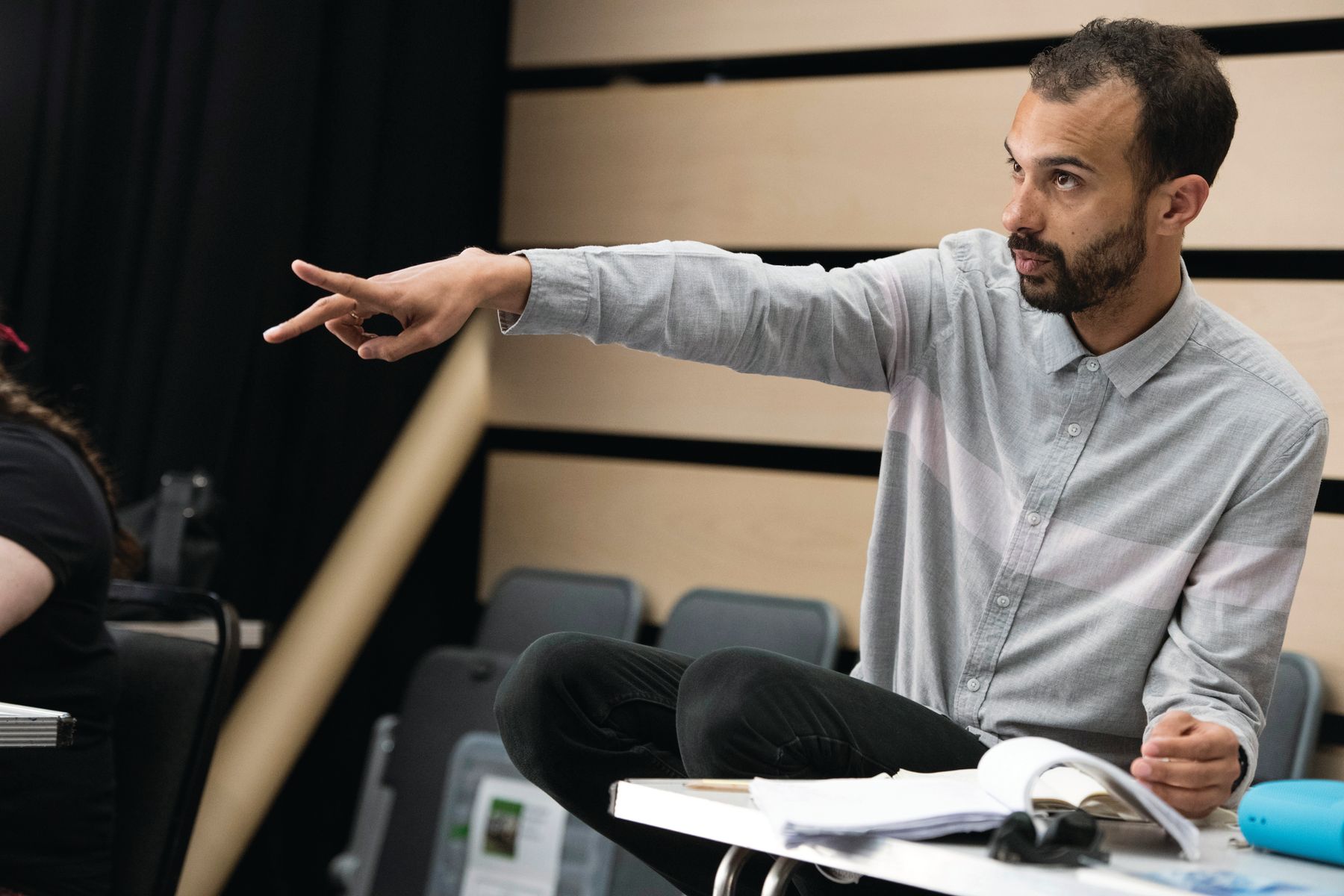 Directing credits for the Royal Exchange include: Frankenstein, Wish List (also Royal Court), Into the Woods and Brink.

Matthew is a founding member of Act for Change.

Adam is Artistic Director of Nottingham Playhouse. He trained at LIPA.

For Nottingham Playhouse: The Madness of George III; Holes; Wonderland 2018.

He was formerly an Associate Artist at Polka Theatre in London. 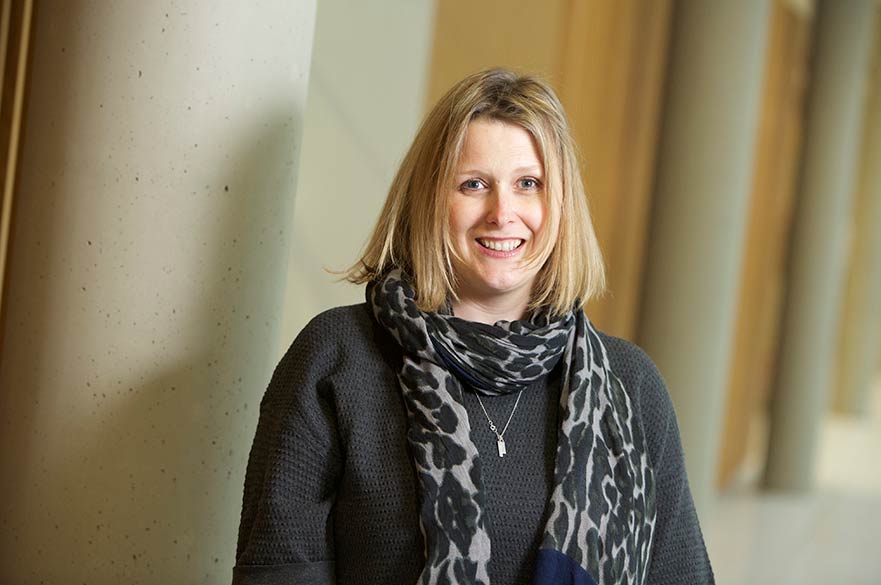 Originally, from Shropshire, Helen graduated from BA (Hons) Theatre Design at Nottingham Trent University in the mid 90’s and is a Fellow of the Higher Education Academy, UK. She has worked extensively as a Designer in live performance for over 20 years.

Her designs have toured into national and international venues and transferred into the West End. She has worked in regional theatres and small-scale venues on classic and emerging theatre, dance and music pieces with some of The UK’s finest directors and choreographers. She has also worked as designer/ art director on events, site specific, exhibitions and in museums. In 2010 Helen co-founded a Theatre Company with a consortium of artists developing links between two distinct theatre practices by looking at audience and community engagement in the UK and China, culminating in a live rural theatre tour in the Midlands. She is passionate about how genres and culture can intertwine cutting across borders.

Helen is a strong advocate of widening the visual and performing arts, to a broader society, and has held various positions in education throughout her career. She was a resident Designer and Workshop facilitator for 6 years at the Arts and Education Centre, Nottingham, and has had a 12 year part time, now recently full time, Senior Lecturer position at NTU.

This event is co-sponsored by The Centre for Student and Community Engagement (CenSCE) at NTU.

More information on One Night in Miami... can be found on the Nottingham Playhouse website.