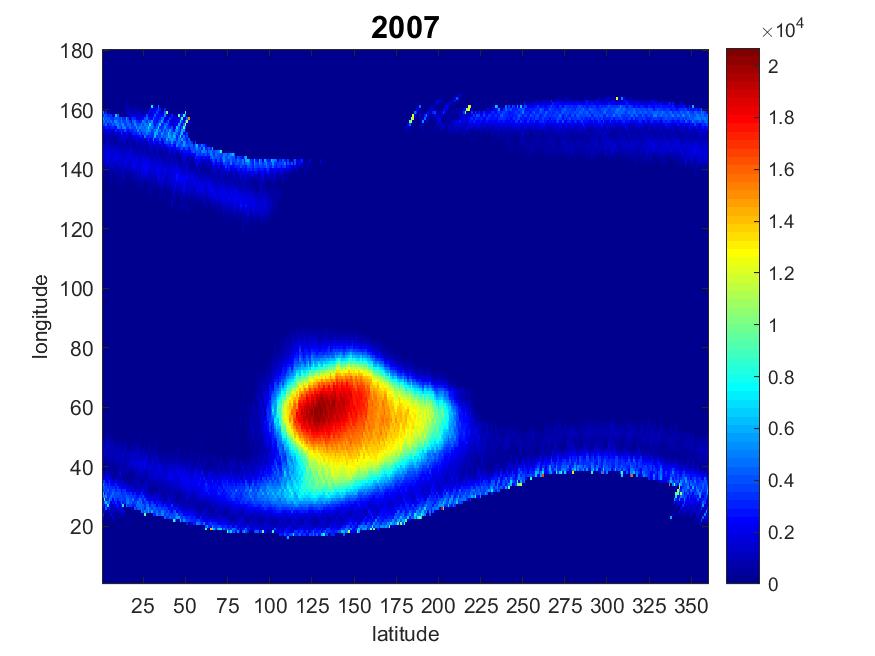 The Earth's radiation belts are still not fully understood.

Also known as the Van Allen belts, this is a zone of high energetic particles that sits within the inner region of the Earth’s magnetosphere. With two main belts, and others occasionally being created, they trap electrons and photons thought to come from solar wind and cosmic rays.

The dangers of these particles not only affect anything passing through them but things below them as well. Satellites must have adequate shielding, with high intensity areas becoming no fly zones for aircraft and even inducing current in pipelines on the surface.

This is where the research into the South Atlantic Magnetic Anomaly comes in. This region has an abundance of charged particles due to the inner radiation belt coming closest to the surface, dipping into the atmosphere as low as 200km.

This talk will cover the history of the radiation belts, their impact on the Earth, as well as a review of current knowledge and work performed over the summer looking at precipitating electrons within the South Atlantic Magnetic Anomaly.

This seminar is hosted by Ian Whittaker & Ian Shuttleworth