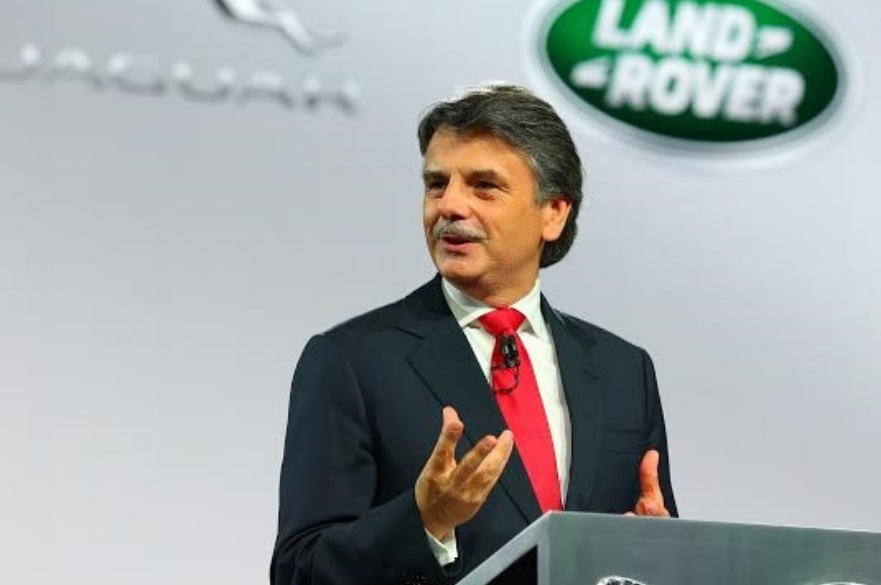 Join us for the next talk in the series of our Business Leader Lectures of 2019, where we welcome Prof Sir Ralf Speth from Jaguar Land Rover. 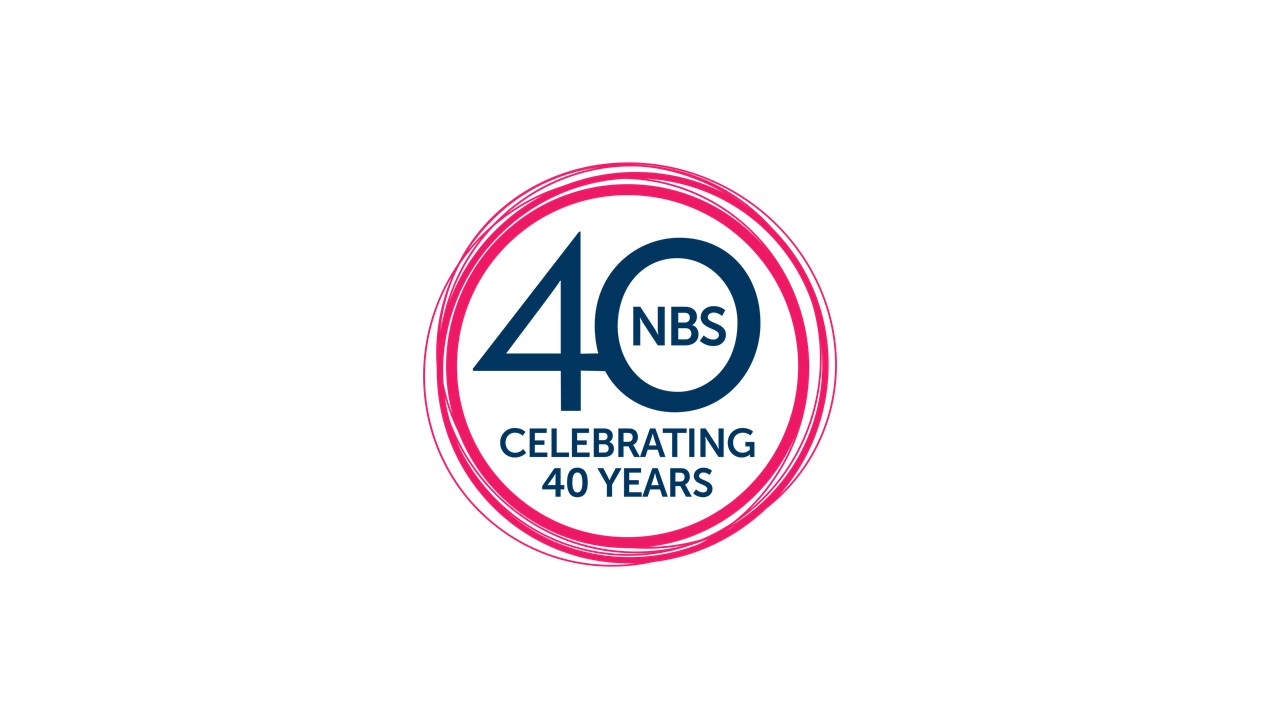 Personal mobility has transformed society like no other invention. In his lecture, Professor Sir Ralf Speth will discuss how innovations in the automotive industry, and elsewhere can pave the way to a future of sustainable mobility.

Prior to joining Jaguar Land Rover, Sir Ralf was a Director at The Linde Group, the international industrial gases and engineering company.

Sir Ralf has a Doctorate of Engineering and is a Professor of the University of Warwick.  The Royal Academy of Engineering invited Ralf in 2014 to join its Fellowship.

5.30 pm - Registration in the main Newton building with welcome drinks