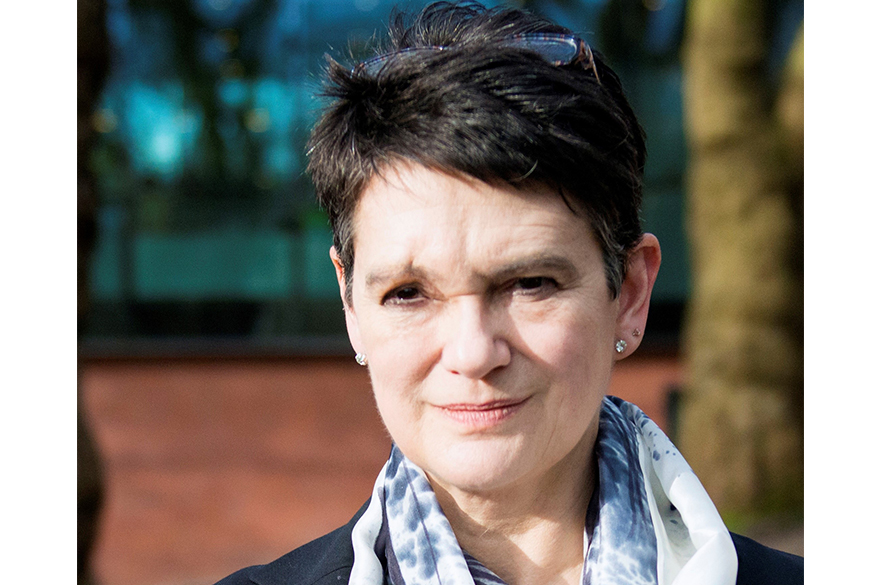 More than a quarter of a century into the digital revolution, and with wide applications of artificial intelligence on the horizon, the dramatic changes in technology have raced ahead of social institutions and the organisation of the economy.

How do the rules and policies governing economic life need to adapt to the challenges posed by technological change, for everyone to benefit?

Diane Coyle is the Inaugural Bennett Professor of Public Policy at the University of Cambridge. She was previously Professor of Economics at the University of Manchester and has held a number of public service roles including Vice Chair of the BBC Trust (2006 – 2014), member of the Competition Commission (2001 – 2009), and member of the Migration Advisory Committee (2009 – 2014).

She is currently a member of the Natural Capital Committee, an expert adviser to the National Infrastructure Commission and a member of the Council of Economic Advisers. Previously she worked in the Treasury and the private sector as an economist, and was Economics Editor of The Independent.

Diane  has a PhD in Economics from Harvard University and a BA from Oxford University. She was awarded a CBE for her contribution to the public understanding of economics in the 2018 New Year Honours.