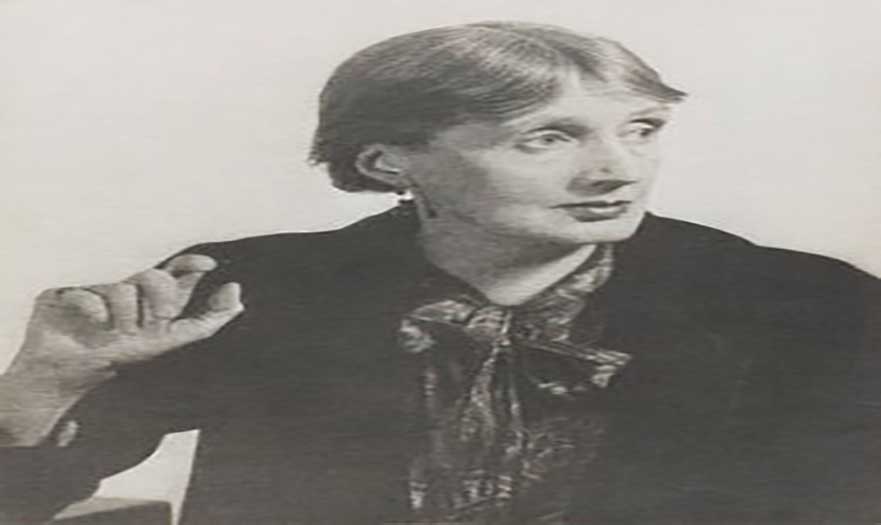 This paper explores the nexus of modernism, war writing and women’s writing in inter-war Britain and troubles the boundaries between the modernist canon and the canon of First World War literature. It reads Woolf’s Jacob’s Room (1922) alongside Mary Borden’s The Forbidden Zone (1929) and Brittain’s Testament of Youth (1933), locating these texts in the problematic opposition between a position that champions masculine notions of knowledge as opposed to one that draws power from the absence of such knowledge, from the acknowledgement of ambiguity and uncertainty.

All staff and students welcome