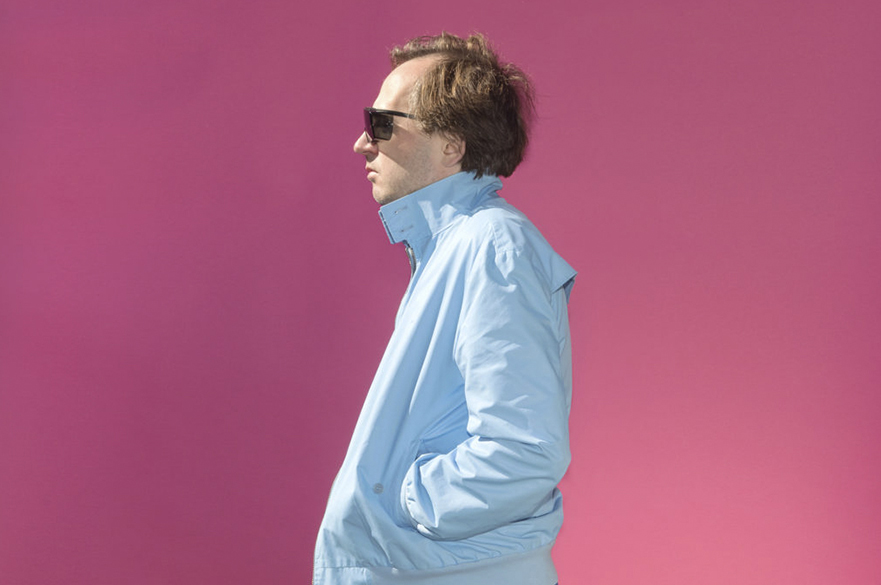 This event has been rescheduled to Thursday 28 October 2021 in response to the COVID-19 crisis.

*Please note this event has been rescheduled to Thursday 28 October 2021 in response to the COVID-19 crisis. All original tickets remain valid but refunds are available from your point of purchase*.

After a 5 year hiatus that has seen him delve into a range of diverse musical projects, Squarepusher will return with a long awaited album “Be Up A Hello”, out on the 31st of January.

With this new album, Squarepusher has returned to using a bewildering array of vintage analogue and digital hardware, the same equipment that first helped him develop his sound in the early ’90s.

His first full-length work, “Feed Me Weird Things” released in 1996 (on Richard “Aphex Twin” James’ Rephlex label), was a dizzying, quixotic blend of super-fast jungle breaks with Aphex-style synth textures, goofy, offbeat melodies, and instrumental arrangements (he samples his own playing for his tracks) that vaguely recall jazz fusion pioneers such as Mahavishnu Orchestra and Weather Report.

Squarepusher’s American fan base expanded when Trent Reznor’s Nothing label released the Big Loada CD, which contained the EP of the same name as well as tracks from his other Warp EPs from that era, as well as Chris Cunningham’s groundbreaking video for the track “Come on My Selector”.

Critical acclaim for Jenkinson’s work peaked with 1998’s “Music Is Rotted One Note”, for which he became a one-man fusion group — multi-tracking himself playing drums, bass, and keyboards.