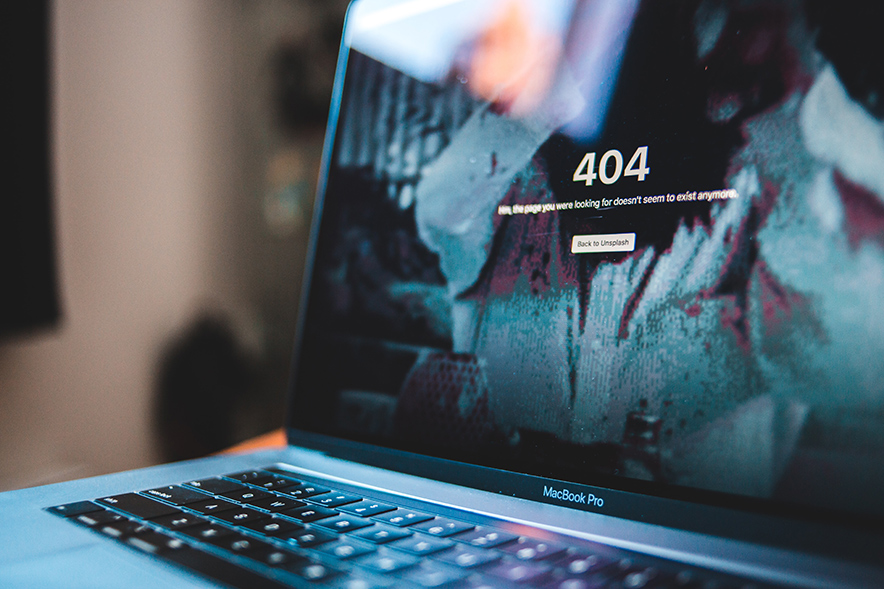 How do wicked problems, risk society, policy failures and organised blundering occur in business and organisations? What are the conditions that create a Fyre-festival situation? André Spicer, Professor of Organizational Behaviour at the Business School (formerly Cass), City, University of London will discuss this in the first virtual event of the Subversive Seminar Series.

This will be a virtual event taking place on Zoom.

In 2019, one of the most popular and talked about documentaries across the world was ‘Fyre: The greatest party which never happened’. In it the film makers followed an entrepreneur with too much confidence and too little ethics as he tried to stage the greatest party even on a Caribbean island. After what seems like a spectacular start, events spirals out of control and end disastrously. One reason the documentary proved so popular was that it reflected many other shambolic situations in business, government and organisations. Looked back on now, only one year later, Fyre seemed to be advanced warning in what would and would go wrong as organisations throughout the world tried to respond to COVID-19.

In this presentation, André will explore the kind of shambolic situation we see in Fyre. To try to understand what is going on he will begin with some existing work on the topic such as analyses of wicked problems, risk society, policy failures and organised blundering. Building on this work, the talk follows Sutton and Rao who have labelled them cluster-f***s. These are interconnected foreseeable mistakes which are often unacknowledged by decision-makers and then spiral out of control to create catastrophic consequences.

Which are the factors that come together to create a clusterf**ck? What process takes place? These catastrophes leave a large scale void which gives groups the opportunity to reconstruct an organisation in their own preferred way. They also create many clean-up operations. These include paying lip-service, scape-goating, culture change, restructuring and initiative mongering. This talk will also consider some of the ways that these issues can be dealt with in a meaningful and effective way.

André Spicer is Professor of Organizational Behaviour at the Business School (formerly Cass), City, University of London. He is an award-winning educator who recently helped develop a unique course on critical thinking for business students. His work has been published in a wide range of scholarly journals. He has authored a number of books including The Wellness Syndrome, The Stupidity Paradox, and Business Bullshit. He also writes for the Guardian, New Statesman and Financial Times. Professor Spicer has also worked with and advised a wide range of organisations including the Bank of England, the UK Parliament, and the Civil Aviation Authority. He is currently trying to write a book about Doubt.

The Responsible and Sustainable Business Lab (Nottingham Business School) and the Work Futures Research Group (School of Social Sciences, NTU) are collaboratively launching a new interdisciplinary seminar series, which we call the Subversive Seminar Series. The seminars will focus on provocative and polemical ideas/works, aimed at challenging contemporary orthodoxies in various fields. It will also allow us to listen and learn from our colleagues working in different disciplines or departments. These events are suitable for staff or current students.