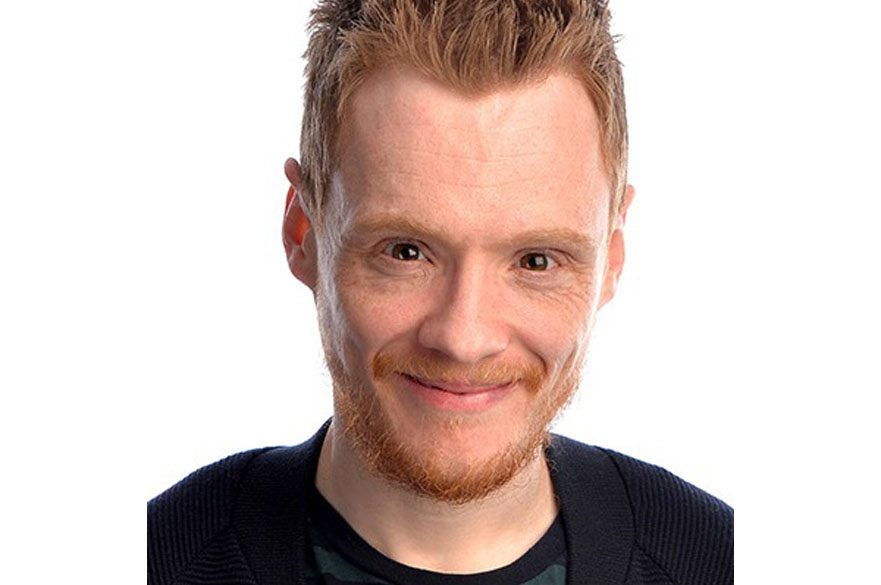 This show has been cancelled due to the recent lockdown announcement. Any tickets will be refunded via Metronome, or kept for a later show.

This show has been cancelled due to the recent national lockdown announcement. Any tickets will be refunded via Metronome, or kept for a later show.

Three comedians and a compere. All the best the UK has to offer from the comedy circuit. Just the Tonic has been producing comedy shows in Nottingham for over 25 years. With Just the Tonic’s notorious reputation for the best comedy line-ups in the country, you can be sure you are getting one of the best nights in town.