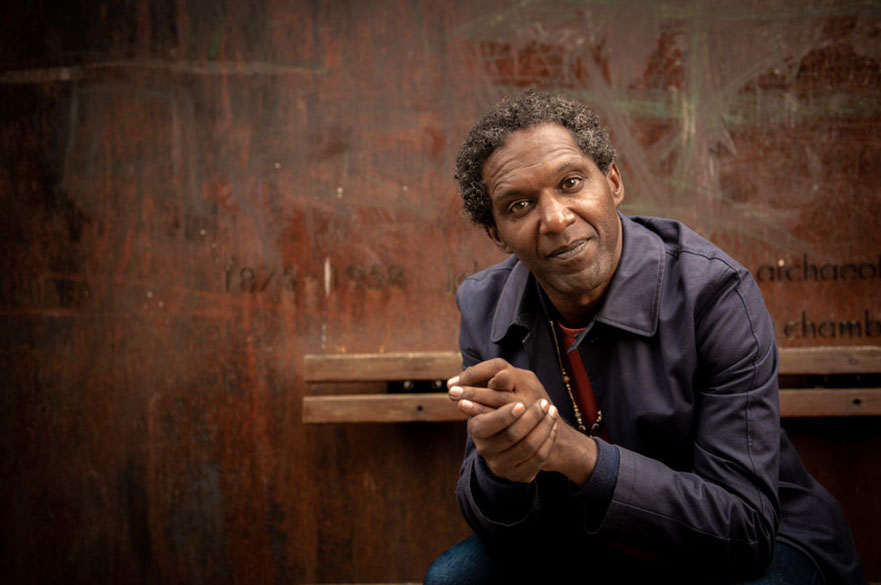 Lemn Sissay is a poet, playwright, artist performer and broadcaster. He has read on stage throughout the world: from The Library of Congress in The United States to The University of Addis Ababa, from Singapore to Sri Lanka, Bangalore to Dubai, from Bali to Greenland and Wigan library. His memoir ‘My Name Is Why’ is published by Canongate Books 2019. He was the first poet commissioned to write for the London Olympics and wrote the official poem for the FA Cup. If you Google the name “Lemn Sissay” all the returning hits will be about him. There’s only one person in the world named Lemn Sissay.

This event will take place via live stream and is free of charge. Register for your free ticket on the Nottingham Poetry Festival website.