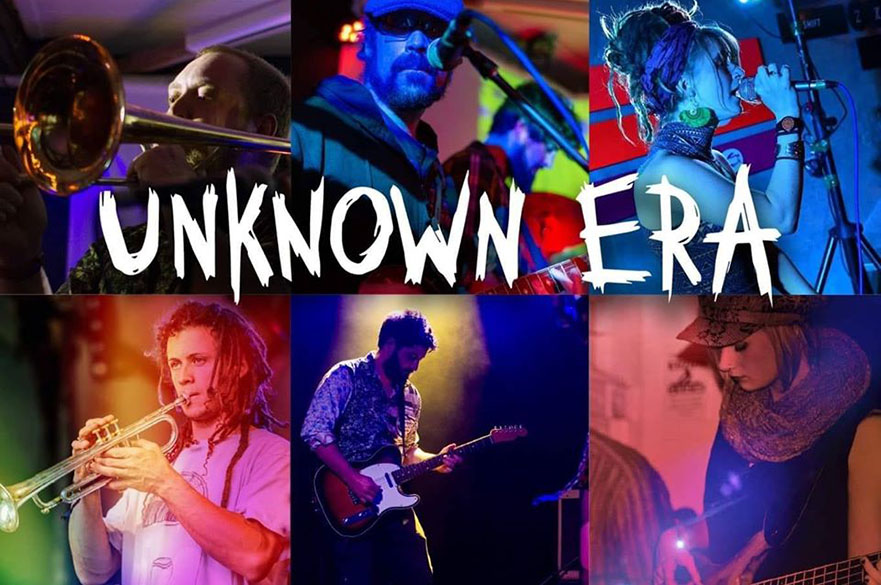 After a year without many gigs and festivals, Unknown Era return for a home town end of year bonanza which will be streamed from Metronome.

*Metronome are delighted to announce that this event will be streamed online. A link will be sent out to ticket holders on the day of the show. Expect extra Christmas treats and lots of music from the comfort of your own home*

After a year without many gigs and festivals, Unknown Era return for a home town end of year bonanza. The local group has won over fans across the UK and now across the world with consistent appearances at some of the country’s best festivals, tours across Europe and airplay world wide of their debut album, that dropped via I’m Not From London Records earlier this year.

This will be an online stream of the band performing at Metronome, with Unknown Era playing a mix of their debut album tracks and some extra Christmas treats.

“They don’t just bring the party, they ARE the party” – Derby Telegraph