The Long Walk to Justice: Palestine, Israel and the International Criminal Court 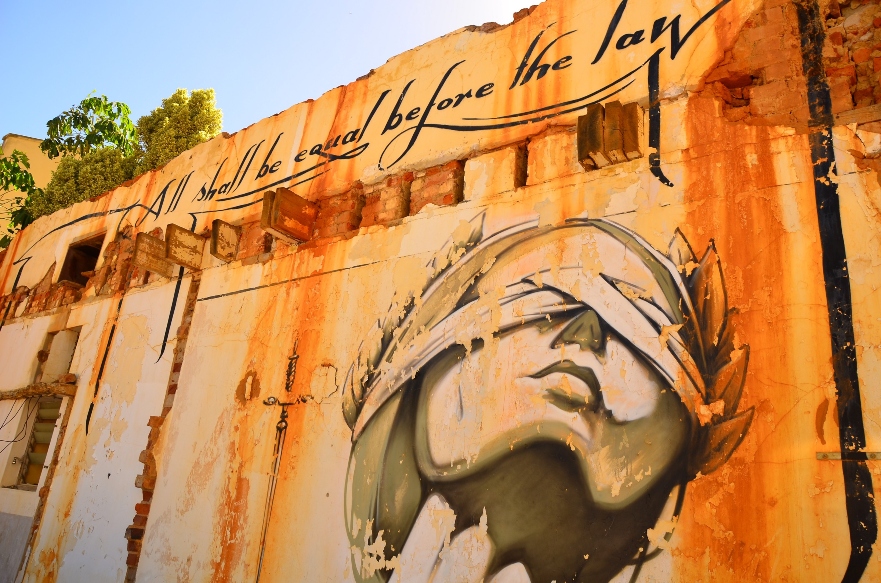 A Critical Examination of the Historic International Criminal Court Jurisdiction Decision and Opening of the Investigation Respecting the Situation in Palestine. Implications and Legal Challenges Ahead.

On the 5th of February and 3rd of March 2021, the ICC decided respectively that 1) the Court's territorial jurisdiction over the Situation in Palestine extends to the territories occupied by Israel since 1967 (namely Gaza and the West Bank, including East Jerusalem), and 2) to formally open an investigation.

With these two historical steps, the international legal debate about the Court's jurisdiction over the situation is settled, more than 10 years after the first Palestine’s formal engagement with the ICC, which began with the submission of an Article 12(3) declaration to the Court, after Israel’s ‘Operation Cast Lead’ in Gaza, in January 2009.

These steps might open a new chapter in the history of international criminal justice. The beginning of the investigation brings huge implications about the role of the Court in the crossfire of major world-powers, and the right to justice for the victims of the crimes reasonably believed to have been committed.

Will the investigation pave a new way for the achievement of a just and durable peace in the conflict between Israel and Palestine, and does it increase the chances to overcome a problematic (in Damaška terms) selectivity of international criminal law enforcement on the basis of the citizenship of the potential perpetrators to 'weak nations'?

These and many other questions will be discussed in this webinar, bringing together leading ICL, IHL and IHRL scholars and practitioners to examine, in light of this problematic background, the case-specific prosecutorial and judicial challenges ahead.

Chantal Meloni, Associate Professor of Criminal law, Universitá degli Studi di Milano, and legal advisor for the International Crimes and Accountability of the European Centre for Constitutional and Human Rights.