Dr Leila Kamali: The History of Racism in Britain 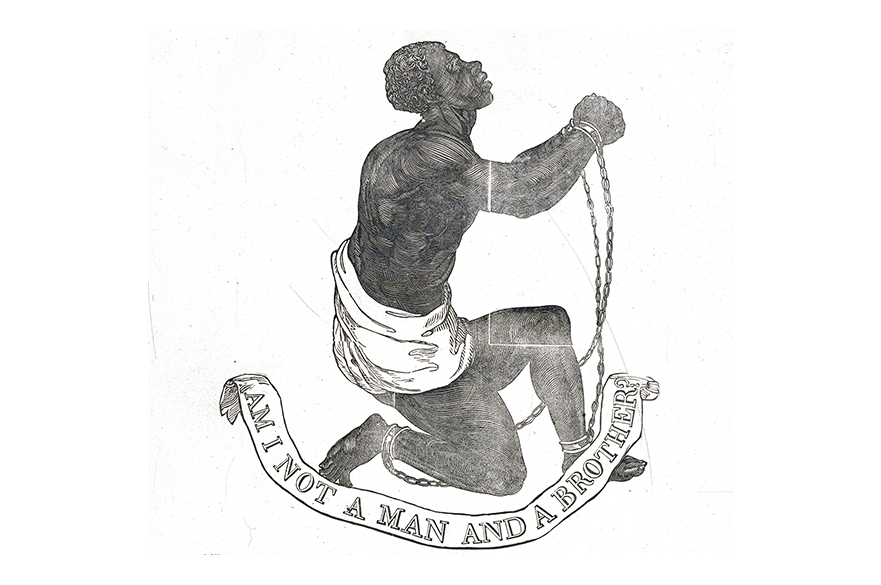 This talk will give a brief history of Black people’s presence in Britain which stretches all the way back to Roman times.

This event is part of Formations, an ongoing events programme led in partnership by the Postcolonial Studies Centre at NTU with Bonington Gallery. Bonington Gallery and Nottingham Trent University’s (NTU) Postcolonial Studies Centre (PSC) are very pleased to welcome back Dr Leila Kamali, following the talk she gave on John Edgar Wideman in October 2020. This event will be introduced by PSC co-director, Dr Jenni Ramone.

This talk will give a brief history of Black people’s presence in Britain which stretches all the way back to Roman times, and will offer education and resources for understanding the relationship between Britain and its populations of colour as a kind of continual historical pendulum. From Renaissance times, to the 18th century, to the post-Second World War period, Britain has again and again ‘invited’ people of colour to build the nation’s economic and cultural wealth, and simultaneously created conditions which exclude and dehumanise people of colour, and which foster and encourage racism. Whether in the time of Margaret Thatcher, the New Cross Fire and the repressive SUS laws, or in the wake of Brexit and the Black Lives Matter protests, Britain has a track-record of racial repression which supports and also precedes the racial violence more often popularly associated with the United States.

In 2020, the public murder of George Floyd caused the spotlight to be turned with a new sensitivity upon anti-Black racism. Now, in 2021, mixed conditions exist – the return of apathy at some level, the brief release again of racial hatred following the UEFA European Football Championship, and a right-wing politics which remains ascendant. This talk will ask questions about where we are situated historically in terms of anti-racist struggle, and in relation to what can be observed from the pendulum of history. Key suggestions will be thought through in terms of the kinds of anti-racist work which are most appropriate, and most likely to foster real inclusivity in Britain today, amidst the many social challenges currently facing us.

Dr Leila Kamali is a literary scholar with specialisms in African American and Black British literature, diaspora, cultural memory and aesthetics. She has held research and lecturing roles at the African American Policy Forum, at the University of Liverpool, Goldsmiths University of London, and King’s College London. Her book The Cultural Memory of Africa in African American and Black British Fiction, 1970-2000 (Palgrave 2016) was named “boldly progressive” and “entirely original and provocative” by Professor Michelle M. Wright and Professor Paul Gilroy respectively. Her articles have been published in Callaloo, Obsidian, Kalfou, and Atlantic Studies, and she has chapters on ‘Diaspora’ in the volume Twenty-First Century Literary Fiction (Routledge 2019), and on Black Queer Poetry in With Fists Raised (Liverpool UP 2021). She is currently working on two monographs, one on the work of John Edgar Wideman, the other on the “inner life of Blackness”.

Image credit: Am I not a Man and a Brother? , abolitionist seal, originally 1780s, Library of Congress Collection . Public Domain

This event will take place online. Attendees will be sent a link closer to the event date.