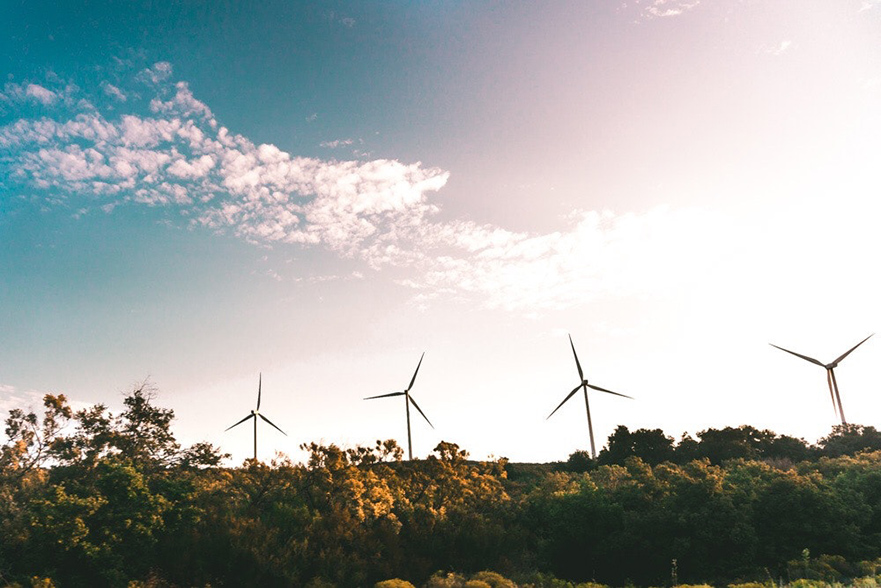 As the COP26 conference draws to a close, NTU’s Vice-Chancellor and NTU Global will host a panel of university leaders from across the world to consider the role of university internationalisation in developing effective and timely responses to the global climate crisis.

Watch the recording from this event here.

As the COP26 conference draws to a close, NTU’s Vice-Chancellor, Professor Edward Peck, and NTU Global will host a panel of university leaders from across the world to consider the role of university internationalisation in developing effective and timely responses to the global climate crisis.

Based in Paris, Scott is a thought-leader on the urgency of reorienting the agenda and outcomes of education abroad around sustainability literacy and environmental justice. He has worked in education abroad for over 30 years as university instructor, onsite Academic Director, Director of Assessment for US study abroad providers, and consultant in international higher education. Today, he designs, implements, and evaluates institutional processes for assessing student learning outcomes in terms of sustainability literacy and engaged commitment to UN Sustainable Development Goals.

Professor Peck joined NTU as Vice-Chancellor on 1 August 2014. He graduated from the University of Bristol with a BA in Philosophy in 1981, has a Diploma in Health Services Management and received a Masters in Social Policy and Administration from the University of Nottingham. He is a Trustee of the Universities and Colleges Employers Association (UCEA), Deputy Chair of the Universities and Colleges Admissions Service (UCAS), an elected member of the Board of Universities UK and was a member of the Post-18 Fees and Funding Review (known as the Augar Review). Professor Peck was made a Commander of the British Empire (CBE) in the 2021 New Year Honours List for Services to Higher Education.

Professor Harrison has over 30 years experience in research in bioprocess engineering, gained in the industrial and academic arenas. She holds undergraduate degrees in microbiology (BSc. Hons) and chemistry (BSc) from the University of Cape Town and a PhD in Chemical Engineering from Cambridge University. She worked as a research scientist in the R&DD department of AECI Ltd in Johannesburg for three years and in 1991 she joined the academic staff of the Department of Chemical Engineering at the University of Cape Town. She is now Deputy Vice-Chancellor Research & Internationalisation. Professor Harrison holds the South African DST Research Chair in Bioprocess Engineering and is the director of CeBER, the Centre for Bioprocess Engineering Research and of UCT’s interdisciplinary research institute, Future Water. In the innovation space, Sue was a founding member and later Chair of the Board of the Cape Biotechnology Trust, and served as a Board member of the Technology Innovation Agency.

Dr Indu Shahani is the Founding President of ATLAS SkillTech University and has been acknowledged as a visionary thought leader for her significant contribution to education and value-based leadership. She has over four decades of experience and has been the Principal of H R College, University of Mumbai (2000-2016). She has also been the member of University Grants Commission (2011 -2014). For her exceptional service to the field of education, Dr Shahani was Sheriff of Mumbai for two successful terms 2008 & 2009. Dr Shahani was the first Indian to be appointed Vice-Chair on the Board of Governors of the International Baccalaureate and has over a decade of experience with the IB worldwide. She has been awarded an Honorary Doctor of Letters (D.Litt) degree by the University of Westminster, London. Dr Shahani has been visiting faculty at UC Berkeley, NYU Stern, USA and she has been a Lead Speaker at various conferences in India and abroad. She has also developed many international linkages for students and faculty with leading universities in USA, UK, Europe, Australia, New Zealand, Japan, Singapore and South Africa. She has mentored generations of students nationally and internationally.