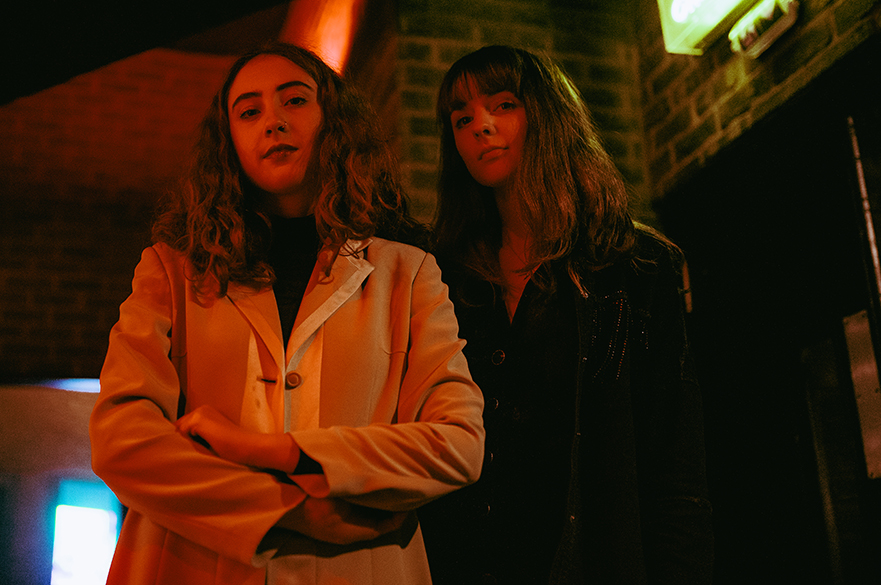 Experience Let's Eat Grandma live at Metronome — the eclectic experimental-pop duo make their live return following Album of the Year at the Q awards and a life-changing set at Coachella.

Let’s Eat Grandma released their second album, I’m All Ears, in 2018 to a blaze of critical glory. They won Album of the Year at the Q Awards, toured relentlessly and played a life-changing set at Coachella.

Now they return with their new album Two Ribbons: a dazzling, heart-breaking, life-affirming and mortality-facing record that reveals their growing artistry and ability to parse intense feeling into the most potent lyrics.

Co-produced with David Wrench (The xx, Frank Ocean, Marika Hackman), the album contains the future prog-pop sheen explored on their prior album, but also blended with more organic instrumentation that balances out the dancefloor fillers. In its bravery and intent, it is nothing short of a classic. It treads a fine line expressing the most intimate feelings, whilst making space for the different perspectives of two women.