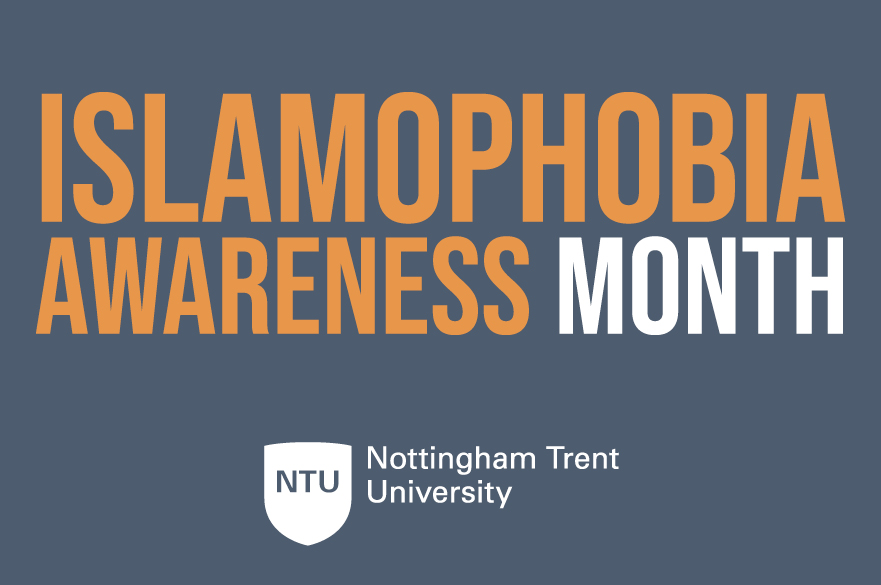 Join Dr Irene Zempi and Dr Hind Elhinnawy for a critical discussion of the nature and scope of Islamophobia towards veiled and secular Muslim women.

In the current climate, Islamophobia continues to grow globally at a significant rate. Evidence shows that Islamophobia is highly gendered whereby Muslim women are more likely to experience hate crime, discrimination and prejudice because of the ‘double penalty’ of being Muslim and woman. Physical markers of ‘Muslimness’, such as wearing the hijab (headscarf) and the niqab (face covering) – marks Muslim women vulnerable to hostility and abuse, both online and in-person.

Stereotypes about the multiple ‘threats’ of the veil – as a visible symbol of women’s lack of agency and their subordination to Islamic patriarchal norms, lack of integration and ‘threat’ to public safety – trigger Islamophobic hostility towards veiled Muslim women. However, although the experiences of veiled Muslim women have been well documented in research, the experiences of secular Muslim women remain ‘hidden’. This webinar brings together two experts on Islamophobia in order to offer a critical discussion of the nature and scope of Islamophobia towards veiled and secular Muslim women.

Dr Irene Zempi is an Associate Professor in Criminology. She is the Chair of the British Society of Criminology (BSC) Hate Crime Network, a member of the Editorial Board of the Journal Sociological Research Online. Irene has published widely on issues of hate crime and researcher positionality. She has provided written and oral evidence to parliamentary committees, and has been invited by the Law Commission to provide advice for the review of Hate Crime Legislation in England and Wales. In 2022, Irene was appointed the Independent Chair of the Ethics Committee, Nottinghamshire Police.

Dr Hind Elhinnawy is a Senior Lecturer in criminology. Hind's PhD thesis was about secular Muslim women’s attempts to counter-story their lives in the face of the prevailing discourses and dominant narratives, that are unhelpful or even harmful. It was also an examination of the challenges and complexities of such discursive work.

Join the event via Microsoft Teams.