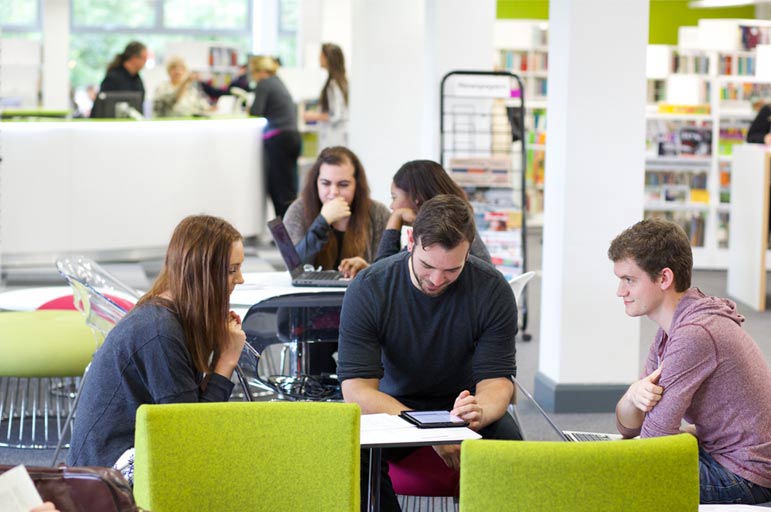 Sinéad Morrissey was born in Northern Ireland in 1972 and grew up in Belfast. In this paper (written as creative non-fiction) Sinéad asks: what is gained and what is lost when one’s belief system falls apart?

My paternal grandfather was interned in Northern Ireland during World War II as a suspected member of the IRA. Whilst incarcerated, he ‘converted’ to Communism, becoming a leading activist in the Communist Party after his release, and was twice invited as an Honoured Guest (a Soviet designation) on speaking tours of the USSR. Raised in the Communist ‘faith’, my father represented Ireland at a Komsomol in Moscow in 1969. That same year, he met my mother, a Communist from Sheffield, at a Communist Party meeting in Belfast. They married, remaining in Northern Ireland as the Troubles ignited, and had two children. My childhood was subsequently characterised by radical political activity and unquestioning loyalty to the Soviet Union, overlaid by the additional complexities of growing up in a city beset by violent unrest. In 1989, abruptly, the Communist world began to collapse. In this paper (written as creative non-fiction) I ask: what is gained and what is lost when one’s belief system falls apart?

Sinéad Morrissey was born in Northern Ireland in 1972 and grew up in Belfast. She is the author of six poetry collections: Her selected poems, Found Architecture, was published in 2020. In 2013, she was appointed Belfast’s inaugural Poet Laureate. Her awards include first prize in the UK National Poetry Competition, a Lannan Literary Fellowship and the E M Forster Award from the American Academy of Arts and Letters. She was the winner of the TS Eliot Prize in 2013 and of The Forward Prize for Best Collection in 2017. In 2020 she received the European Poet of Freedom Award for her collection On Balance, translated into Polish by Magdalena Heydel. She is currently Professor of Creative Writing at Newcastle University.

Join on your computer or mobile app