The Roles of Verbal and Nonverbal Communication in Social Evolution 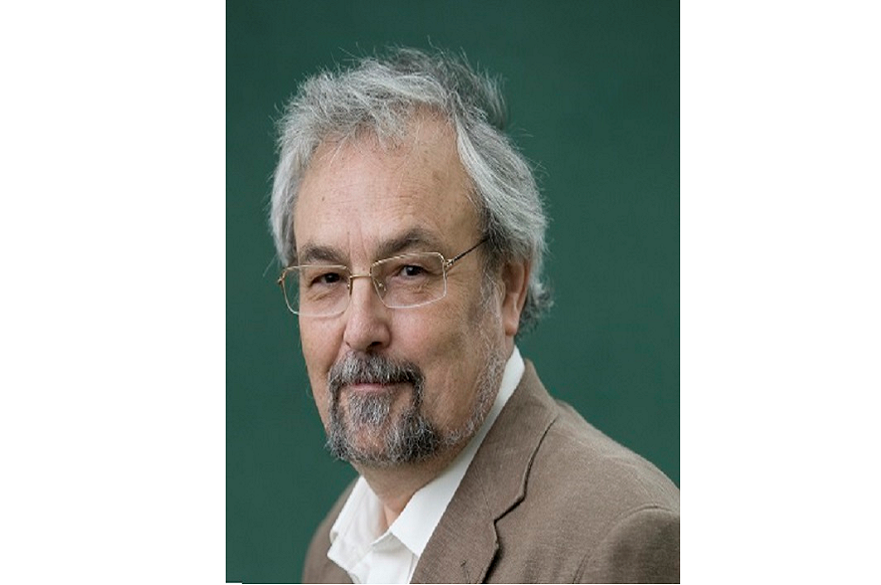 The societies of primate (and humans) are unusual in that they are based on bonded relationships. Social grooming provides the foundations on which these relationships are based. Grooming, however, is very costly -- so much so that humans would be unable to bond their groups using this mechanism alone. To overcome this, our ancestors adapted a number of other behaviours to supplement grooming. These included laughter, singing and dancing, and eventually language. However, the I shall show that nonverbal cues associated with speech often provide more information than is conveyed by language. So why and when did language evolve?

Robin Dunbar MA PhD DSc(Hon) FRAI FBA is Professor of Evolutionary Psychology at the University of Oxford, an Emeritus Fellow of Magdalen College, and an elected Fellow of the British Academy and the Royal Anthropological Institute, and Foreign Member of the Finnish Academy of Science & Letters. His principal research interests focus on the evolution of sociality (with particular reference to primates and humans). He is best known for the social brain hypothesis, the gossip theory of language evolution and Dunbar’s Number (the limit on the number of manageable relationships). His publications include 15 academic books and 550 journal articles and book chapters. His popular science books include The Trouble With Science; Grooming, Gossip and the Evolution of Language; The Science of Love and Betrayal; Human Evolution; Evolution: What Everyone Needs To Know; Friends: Understanding the Power of Our Most Important Relationships; and How Religion Evolved.

Refreshments will be served after the lecture . Please detail any dietary requirements or allergies on the booking form.