Heritage Re-Imagined: Creating Futures from the Past 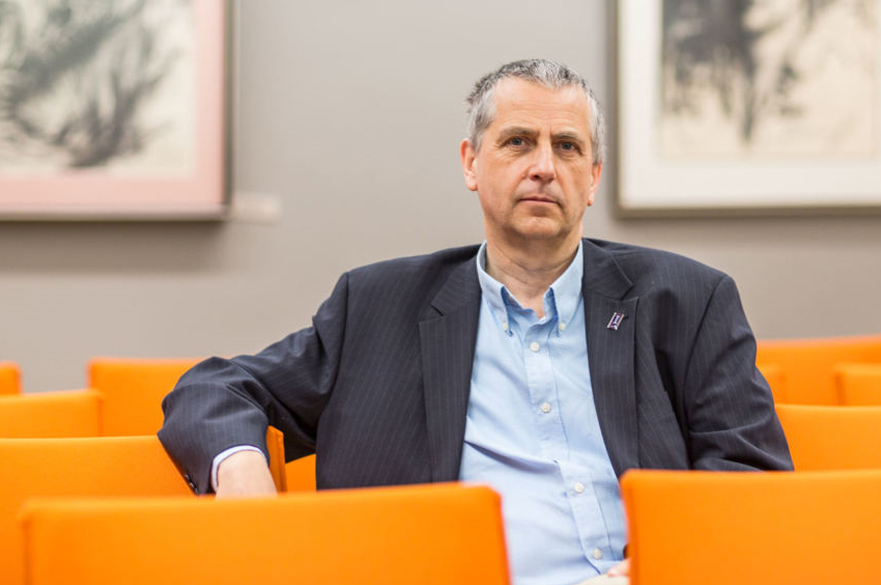 In this lecture Professor Robinson draws upon his work of over thirty years and in more than thirty countries to examine the changing relationships between societies and heritage. In an unstable world of resource scarcity and cultural tension, he argues that we are not making the most of the heritage resources we have and their latent potential to create significantly better futures.

The developed worlds’ fetish for hoarding and curating the remains of the past, and for continually producing heritage, raises many issues. Foremost is the question of how do societies pay to protect and maintain the burgeoning amount of heritage we value in times of unprecedented economic pressures?  But underlying the issue of economy are more complex issues, regarding the shifting relationships we share with heritage and an important moral question – What good does heritage do?

This lecture engages with this question and offers some reflections as how we can re-imagine the ways in which we deal with the heritage that we create, so as to produce benefits that extend beyond the heritage sector itself, that feed into daily life and address current global needs. The lecture explores how can we re-conceptualise heritage in its many forms and innovatively re-purpose it, so that it works for the greatest possible public good.

He was a government appointed member of the UK’s Expert Panel to determine the UK’s Tentative List for World Heritage and has worked with UNESCO offices in China, South East Asia, Central Asia, the Middle East and various parts of Europe. He works closely with the Council of Europe’s Cultural Routes Programme and is Principal Consultant of the Tourism, Heritage and Enterprise Group. Mike has worked on heritage and tourism related projects in over 40 countries with UNESCO, European Commission, Council of Europe and various State Agencies and NGOs.

Take a look at our maps and directions page to find the best route for you to our City campus.

Take a look at our maps and directions page to find the best route for you to our City campus.