The power of entrepreneurship to change the world 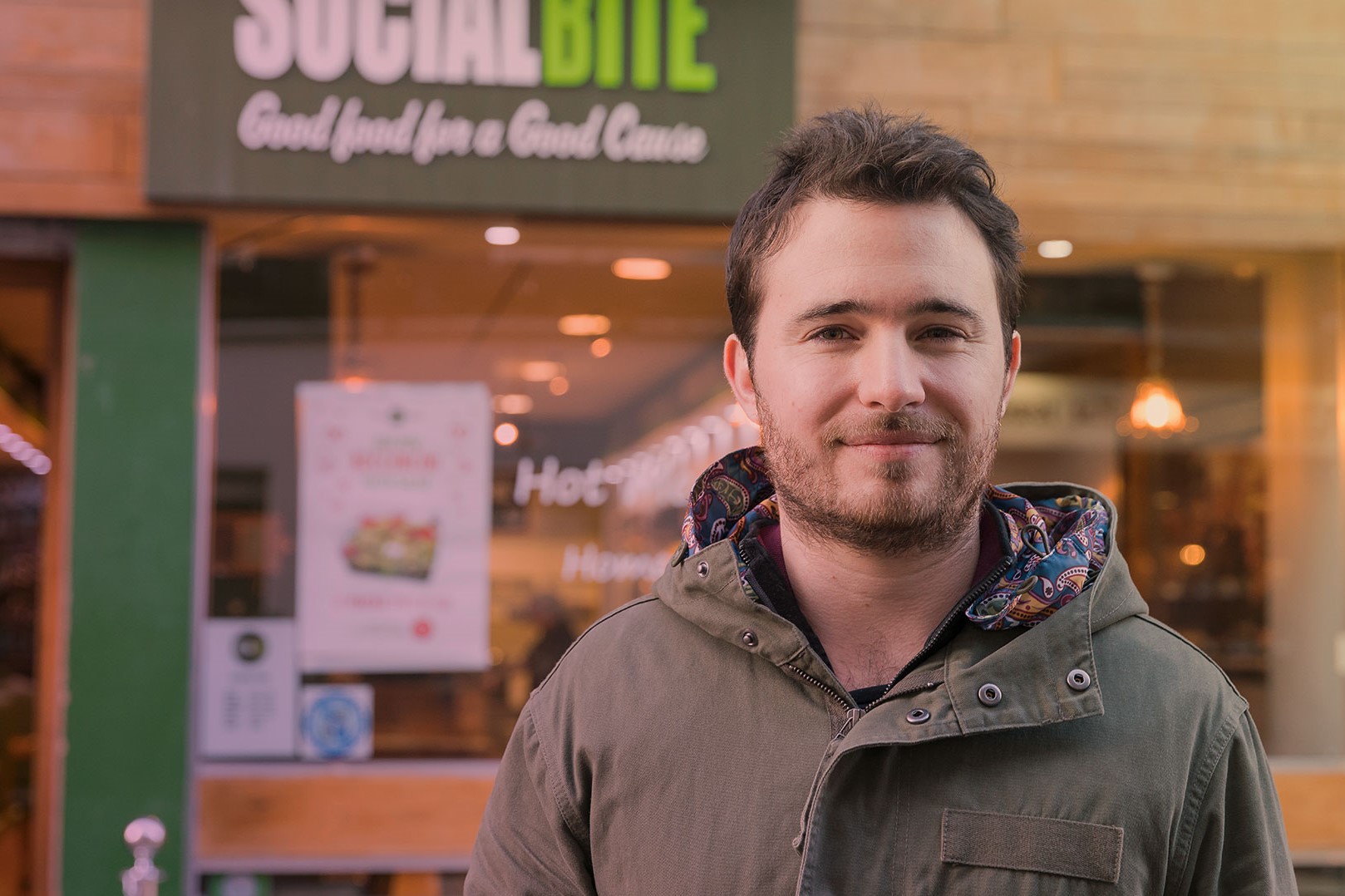 NTU will be joined by Josh Littlejohn MBE, Founder of ‘Social Bite’. Josh is one of the world’s leading social entrepreneurs, having founded pioneering social enterprises and led a global movement to tackle homelessness.

NTU will be joined by Josh Littlejohn MBE, Founder of ‘Social Bite’. Josh is one of the world’s leading social entrepreneurs, having founded pioneering social enterprises and led a global movement to tackle homelessness. By the age of 34, Josh has raised over £22 million for charity and homelessness causes.

Come along to Newton Building for a power-hour inspiring talk from Josh, as he talks entrepreneurship, manifesting your goals into a reality and making a difference.

You can take a break from studying and take an hour to learn about:

After the talk, there will be refreshments available and a chance to network!

Josh’s began working on the homelessness issue when he founded Social Bite, which started as a small chain of sandwich shops that began offering jobs and free food to homeless people. They have now employed over 100 homeless people and give out over 140,000 items of free food each year to those in need.

Josh’s work has been recognised by the likes of George Clooney, Leonardo Di Caprio, Prince Harry and Meghan Markle.

He also launched ‘The World’s Biggest Sleepout’ project alongside Will Smith and Dame Helen Mirren! The campaign staged ‘sleep out’ fundraising events in over 52 cities throughout the World. 60,000 people slept out in unison in the world's largest display of solidarity for homeless and displaced people and raised millions to tackle the issue.

Josh is also the co-founder of Brewgooder, a social enterprise brewery that sells beer and donates its profits to fund clean water projects in Africa.

Josh has received an MBE from the Queen, which he dedicated to the homeless and marginalized. He has received 5 honorary doctorates, a Robert Burns Humanitarian Award and he also made the Debrett’s list of 500 most influential people in the UK.

This is an in-person session.