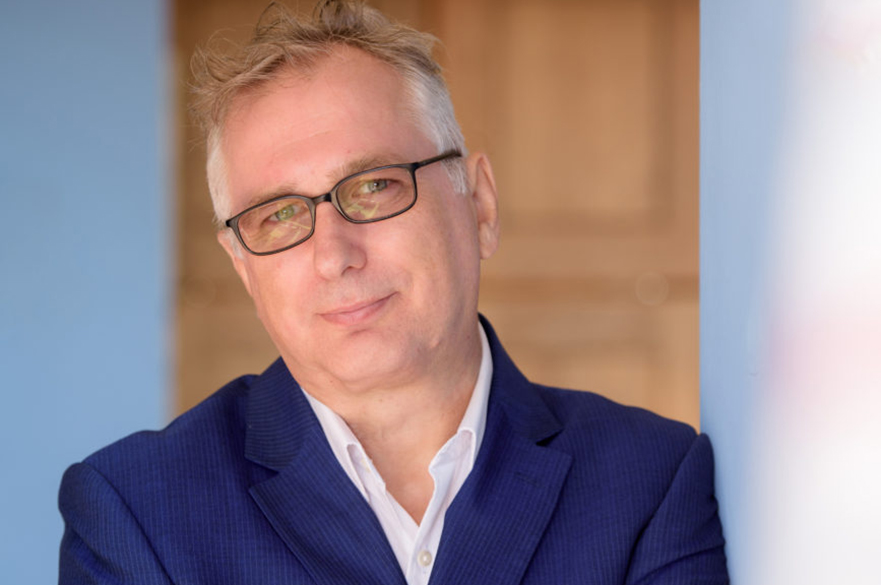 So far Henry has covered Family, Life, Love, Imagination, Nature, The Universe, Communication and Ageing; in this new episode Henry is tackling Community.

The show will be recorded in Henry’s home town of Nottingham and through poetry, stories, jokes and quotes, he will be examining his relationship with the place he grew up.

Henry Normal is a multi-award winning writer, producer and poet. Co-writer of award winning television programmes such as The Royle Family, The Mrs Merton Show, Coogan’s Run and Paul Calf, and producer of, amongst many others, Oscar-Nominated Philomena, Gavin and Stacey and Alan Partridge.

He’s published eight collections of poetry including his most recent The Beauty Within Shadow. Plus his memoir written with Angela Pell, A Normal Family: Everyday adventures with our autistic son.

Tickets are free but you must apply to be in the audience via the BBC website.