The message may be in an unusual medium: the gut microbiota and its contribution to human health 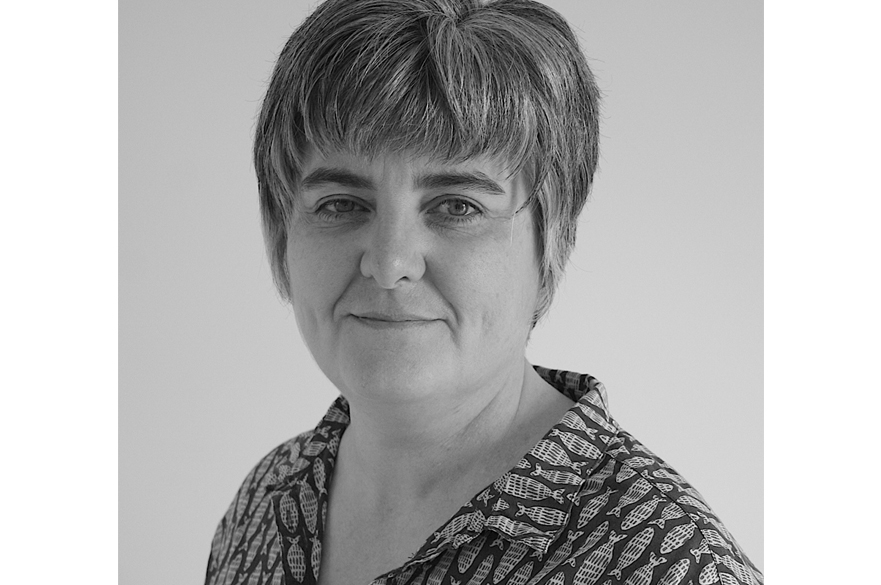 The human gut is home to trillions of microbes that have co-evolved with us. This collection of microbes is known as the gut microbiota. Communication between us and our gut microbiota contributes to our health and wellbeing. Join Professor Lesley Hoyles as she discusses her career, explaining how combining microbiology and computational approaches have driven her research interests and describes how 'big data' approaches are revolutionising our understanding of human-microbiota interactions.

Professor Lesley Hoyles was awarded her PhD in Gut Microbiology by the University of Reading in 2009. During the final year of her PhD, she secured a Government of Ireland Fellowship in Science, Engineering and Technology to undertake independent postdoctoral research at University College Cork. She then undertook an MRC-funded MSc in Bioinformatics and Theoretical Systems Biology at Imperial College London.

The focus of Lesley's work shifted from microbiology to systems biology, using 'big data' and computational approaches to understand how humans and their gut bacteria interact with one another. A postdoctoral position at Imperial College and her first academic post as a Lecturer in Microbiology at the University of Westminster followed, with Lesley returning to Imperial College as an MRC Intermediate Research Fellow in Data Science in 2016. She joined NTU in August 2018 as an Associate Professor in Microbiology, and was promoted to Professor of Microbiome and Systems Biology in August 2020.

At NTU, Lesley teaches bioinformatics and microbiology, with her postgraduate research students applying classical and computational approaches to studying bacteria. Her host–microbiota interaction work continues with newly established collaborations at NTU, plus funding from several UK charities and the European Union. In addition to her teaching and research commitments at NTU, Lesley is a Visiting Professor in the Department of Surgery and Cancer at Imperial College London, Vice Chair of the Research Committee of the Healthcare Infection Society, a member of the Executive Committee of the European ESCMID Study Group for Host and Microbiota Interactions, and a newly appointed member of the Scientific Advisory Board of the Institute of Cardiometabolism and Nutrition, France.