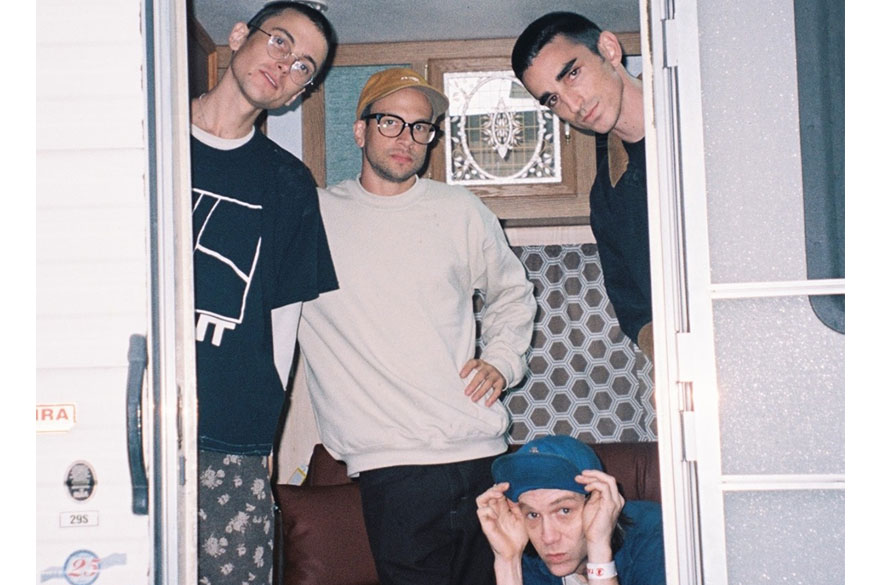 In 2016, the band released its second studio album, Is the Is Are, after a lengthy and troubled gestation period. On October 4, 2019, DIIV’s third album, Deceiver, was released on Captured Tracks.