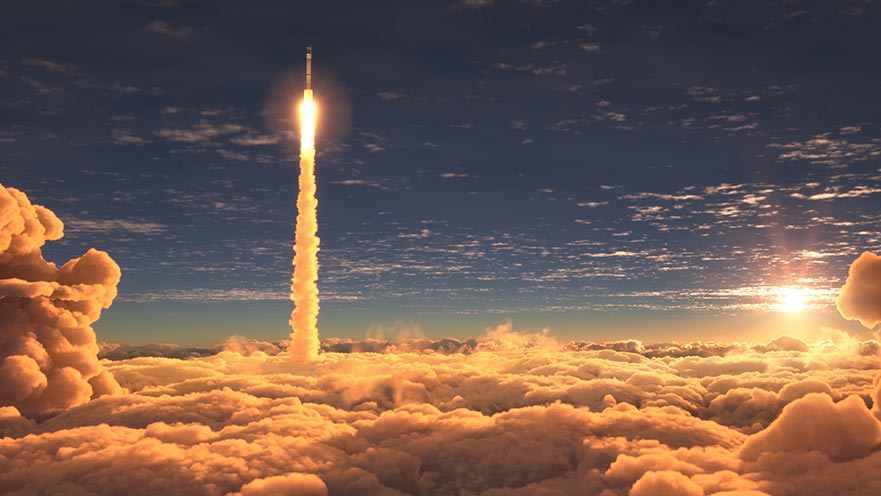 This event is part of the Department of Social and Political Sciences’ research seminar series and hosted by Dr James Simpkin, Craven College.

Ballistic Missile Defence (BMD) - a military system intended to intercept incoming nuclear missiles, and often likened to trying to hit a bullet with a bullet, is the most expensive military project in history you've never heard of: easily dwarfing both the Manhattan Project and the Apollo 11 Moon landing in expenditure.

Between 1997 and 2010 the New Labour government of Tony Blair and Gordon Brown - a government elected initially promoting an 'ethical dimension' to foreign policy - took steps to deeply integrate military assets on British soil into the US's BMD system: a system most closely associated with US conservatism and George W. Bush in particular.

What strategic benefits did Blair and Brown hope to gain for the UK in taking these steps? How did they manage public opinion over BMD, particularly when opinion polls consistently showed a majority of the British public were opposed to the UK's involvement in US BMD? What can the last Labour government's policy on BMD tell us about what a future defence and foreign policy under a Kier Starmer Labour government look like? And how do US decisions to expand BMD into Eastern Europe taken in the late '90s and 2000s still influence Putin's justification for his invasion of Ukraine today?

To explore these questions and others please join Dr James Simpkin for his presentation on his new book, Labour's Ballistic Missile Defence Policy 1997-2010. A Strategic-Relational Analysis.

This event is part of the Department of Social and Political Sciences’ research seminar series (2022-2023). The research seminar will take place online and can be accessed using the following link: