Night in the West End with star of the stage 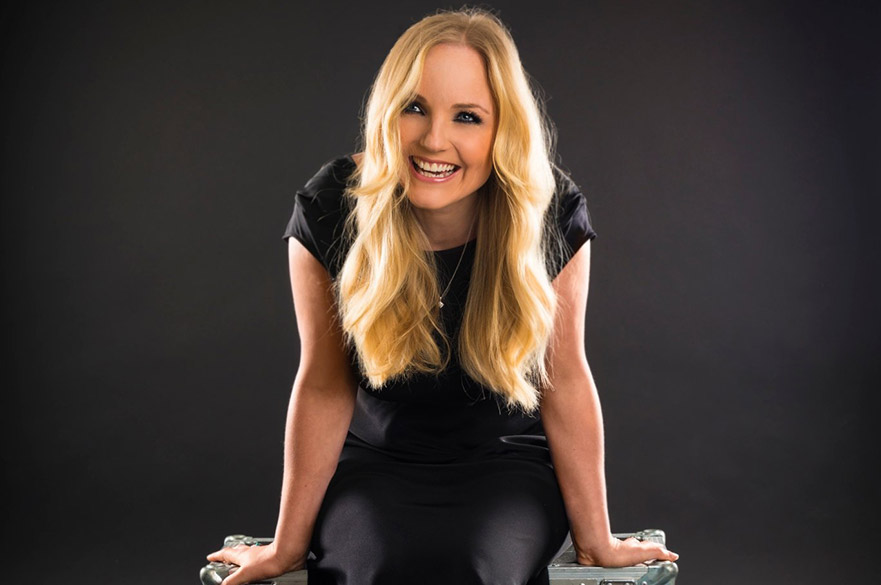 It will be a double first for the University as A Night in the West End will not only be a massive musical collaboration but will also launch a major fundraising campaign for its purpose-built scientific facility, the John Van Geest Cancer Research Centre.

Kerry, who has earned herself a reputation as the First Lady of West End musicals thanks to starring roles in London and on Broadway, including playing the first British Elphaba in smash hit show Wicked, said she was looking forward to joining forces with Nottingham Trent University Choir for the concert on 15 March.

She said: "I'm so excited to be returning to Nottingham and to be performing with a fantastic choir and orchestra. I think the evening will be quite special for me – to be able to perform a range of songs, some of which I have never sung before and some that have changed my life. This a concert not to miss, so come along and join the fun!"

The concert will feature the dazzling Nottingham Trent University Dance Troupe and music from Les Miserables, Phantom of the Opera, We Will Rock You and the Lion King among others. The University is also holding auditions to find a female vocalist to perform a duet on stage with Kerry.

The John van Geest Cancer Research Centre focuses on two key approaches to the treatment of patients with cancer – improving diagnosis and management, and developing effective vaccines and immunotherapies that significantly improve survival and quality of life.

Professor Robert Rees, Director of the John van Geest Cancer Research Centre, said donations made a real difference to the way the centre can tackle problems facing cancer sufferers and welcomed the concert as a fantastic way to help raise those funds.

"This is an exciting, but critical time for our work. Although the centre was established six years ago from the generous support we received from the John and Lucille van Geest Foundation, our research can only continue to make an impact through public support.

"Donations are crucial in helping to fund experiments, purchase essential equipment and pay for the salaries of researchers."

Night in the West End with star of the stage