The way many of us have our sewage and waste water treated may soon change thanks to a novel wetland treatment system being developed by scientists. 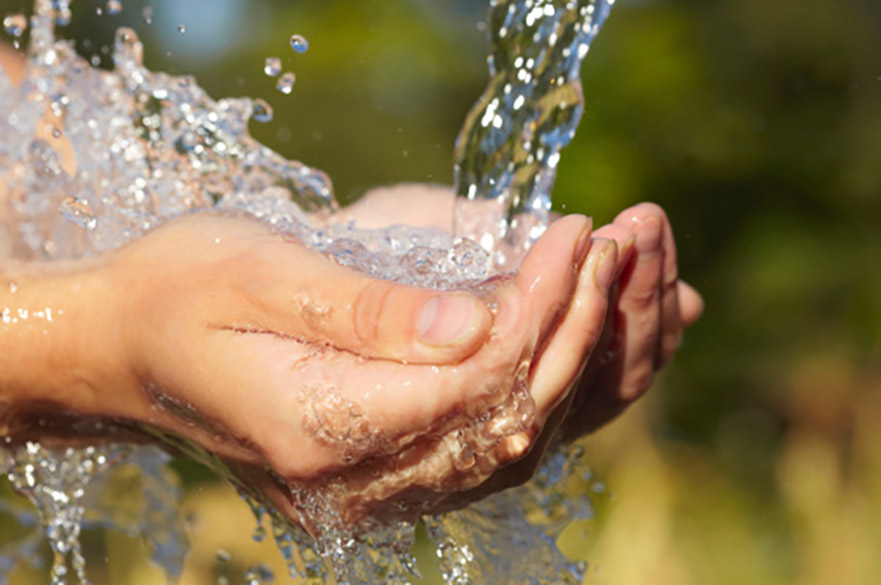 The average lifetime of a bed is eight to ten years but we hope that ARBI will double this period.

The way many of us have our sewage and waste water treated may soon change thanks to a novel wetland treatment system being developed by scientists.

Researchers at Nottingham Trent University are involved in a new study which is looking to tackle problems associated with 'constructed wetlands' – systems which act as biological filters by removing pollutants from sewage and waste water.

These wetlands, which usually consist of saturated gravel media with water-loving plants growing in them, often become clogged, which affects their efficiency and can result in untreated water entering water courses.

Once clogged the wetland has to have the gravel removed and cleaned or replaced, which is expensive for operators.

But now scientists have embarked on a €1.1 million study to develop and trial modular 'autonomous reed bed installations' (ARBI) which would include an automatic control system capable of measuring – and reducing – the rate of any clogging.

Water quality monitoring sensors and cutting-edge magnetic resonance clogging sensors will monitor the reed bed and adjust parameters including temperature, aeration and effluent delivery point to optimise treatment and minimise clogging. The modular nature of ARBI will allow easy extension or reduction of treatment capability and replacement of clogged sections.

As well as improving water quality and encouraging biodiversity, the European Union-funded project aims to save operators significant amounts in installation and repair costs. The new system could also be used by smaller industrial companies with low waste water flow rates or individual houses and small housing developments

"The average lifetime of a bed is eight to ten years but we hope that ARBI will double this period," said Dr Rob Morris, a researcher in Nottingham Trent University's School of Science and Technology.

He said: "This clogging can have significant repercussions, both environmentally in terms of water quality, and financially for the operators who need to refurbish the reed beds on a regular basis. Our system could be used as an alternative to existing passive wetland treatment systems, offering a smaller footprint alternative with greater longevity, and minimal operator attendance and input."