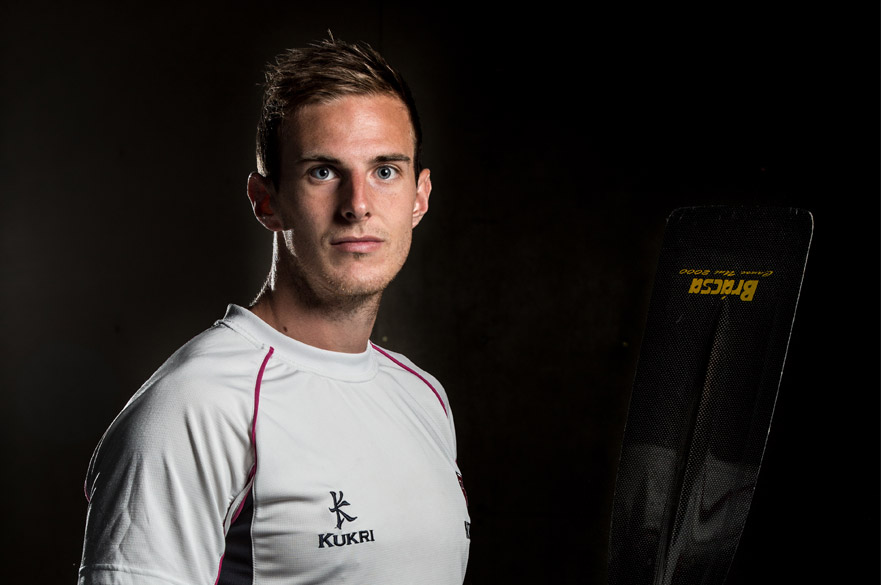 Iain Weir, a canoe sprinter says he "can't wait for the year ahead" after receiving an Alumni Award for Sport. The funding will enable him to combine his sport with his studies.

Keeping it in the family, Iain followed his older brothers into canoe sprint. He now trains two or three times a day, six days a week. His typical day involves getting up at 7 am and getting down to the course for a water session before grabbing some food, going to his lectures, then back for some cardio work or another session in the water and doing some weights. He said: "It's pretty hard fitting everything in. I'm pretty busy!"

Originally from Banbury in Oxfordshire, Iain took part in the u23 European Championships in Poland last year where he came fifth in the semi-final – a great result for his first singles u23 race – and he took third place over 1,000m at the Olympic hopefuls competition in Czech Republic.

Iain said: "Travelling around the world for my sport and competing for my country are real highlights for me. Over the next year I aim to get to the u23 European and World Championships again and also get selection for the full senior World Cup events that lead up to the full senior World Championships. My main ambition is to compete at the Olympic Games – whether it's Rio 2016 or Tokyo 2020."

Tony Kirschstein-Smith says that his Alumni Fund Award for Sport encouraged him to get off his crutches and back in training. Now a sprint canoeist, Tony was originally interested in canoe slalom, but with limited access to white water near where he lived he had to adjust his love of water sports accordingly.

During the winter months Tony's training is land-based so he trains around six or seven times a week. As the weather improves, this can increase to 10 to 12 sessions a week.

Tony has only recently moved from u18 to u23 and his next big race is in April. In preparation he will spend some time cross training at home with his brothers. His ambition is to race at the senior world championships.

His message to donors: "Thank you so much. I recently picked up an ankle injury, but your support has helped me to get off my crutches and back into training and I'm looking forward to the opportunities it will bring to me."