Expert opinion: Footballers are employees, just like you and me 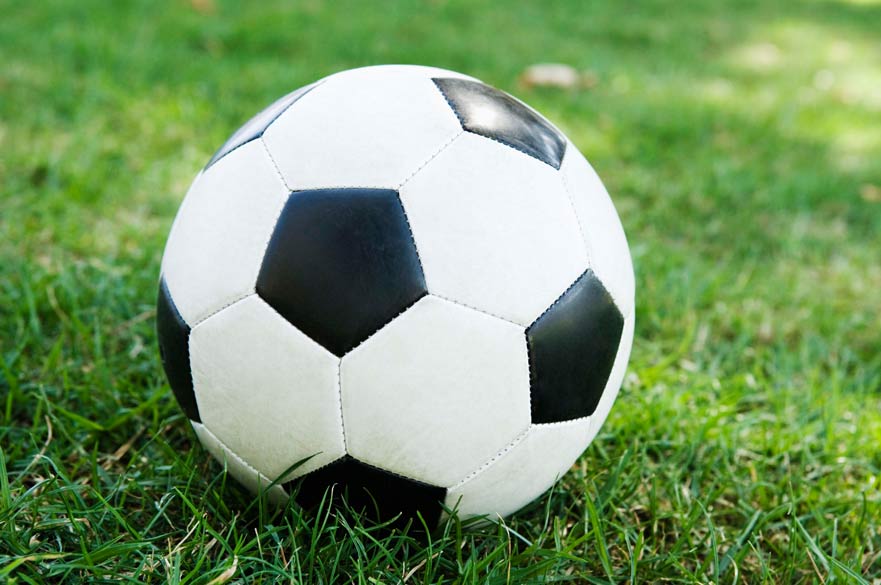 The law takes account of sport's physical nature and pace

Nottingham Forest striker Dexter Blackstock is seeking compensation from Seyi Olofinjana and his former club Cardiff City over a tackle which Blackstock claims was "negligent".

The incident, in November 2010, during a league match between Forest and Cardiff, ruled Blackstock out for 15 months and he is now seeking damages for being deprived of the chance of earning bonuses for 15 months, as well as the right to further compensation if the injury ends his career early.

The decision to sue Olofinjana and Cardiff City demonstrates the difficulty of deciding if, and when, the courts will intervene in matters which have taken place on the field of play.

Instances of one professional footballer suing another as a result of injuries sustained during a game are not unheard of, though they occur only infrequently. Perhaps the best known example is the case brought by Paul Elliot against Dean Saunders when Elliot, playing for Chelsea in a game against Liverpool, sustained injuries following a tackle by Saunders.

These cases are relatively rare, not least because of the difficulty in demonstrating that any legal wrongdoing has occurred. It is a well-established principle that participants in games and sport have an obligation to avoid deliberately harming fellow players, and that they must not cause harm by behaving in an unreasonable manner. However the law of negligence, the chief basis on which claims of this type rest, has been applied in such a way that the context of any incident is taken into account.

In the course of an organised sport, such as football, the law makes allowances for the physical nature and pace of the game.

The result is that behaviour which, in everyday life, would be regarded as unlawful is seen as legitimate. The courts are sympathetic to the notion that, in football and other contact sports, injury can and does result from physical contact occurring within the rules of the game. Even in the case of foul play, the courts will be slow to intervene where injury results from a reasonable mistake or misjudgement by a player; they accept that this is a part of the game.

There are also practical limitations on suits brought in this area. Given the context of physical and fast-paced sports like football, it will often be extremely difficult for a claimant to demonstrate to the satisfaction of the court that any injury was a result of deliberate or unreasonable behaviour, rather than a consequence of a legitimate mistake or misjudgement. The result is that it is usually only in the more extreme cases that liability can be shown.

Blackstock's decision to include Cardiff City in his claim reflects the principle that an employer may be held vicariously liable for the negligent behaviour of an employee. As long as an employee is acting in the course of their employment an employer will be liable for their negligent acts. This is of particular practical import, because the club will, in most circumstances, be in a better position than the player to pay any compensation that may be awarded.

Given the sums that can be awarded, this ability to pay is significant. In 2008, Manchester United trainee Ben Collet was awarded damages of £4.3m in respect of a career-ending tackle in a reserve game against Middlesbrough. Were he successful in his claim the sums involved in Dexter Blackstock's case are likely to be less but, given the finances involved in football, even in the Championship, the claim is likely to be substantial.

Expert opinion: Footballers are employees, just like you and me