Primary school pupils have picked Farsi over football and delved into Dutch as part of after-school language and culture clubs delivered by Nottingham Trent University students. 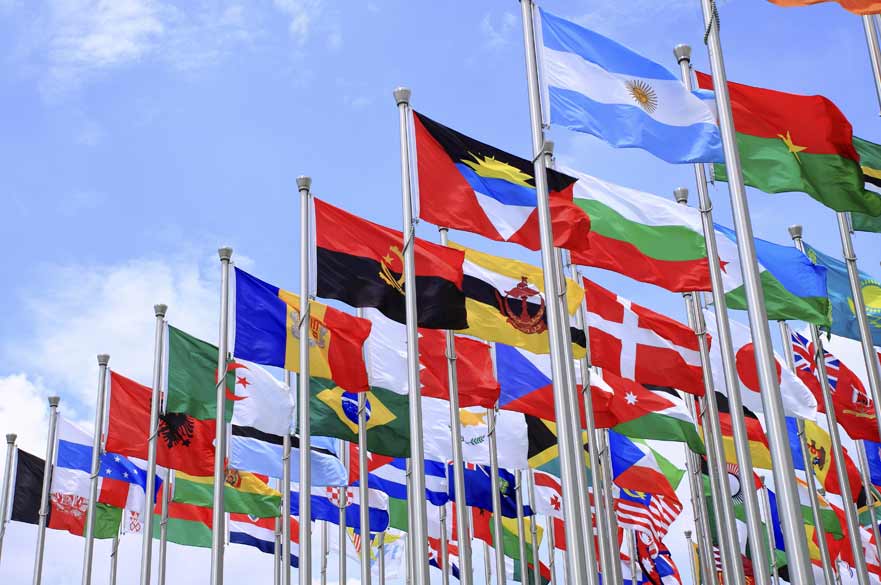 Primary school pupils have picked Farsi over football and delved into Dutch as part of after-school language and culture clubs delivered by Nottingham Trent University students.

Pairs of student linguists from Nottingham Trent University were trained to help deliver the clubs in Farsi, Spanish, Italian, Dutch, German and Hindi.

And changes to legislation regarding languages taught in primary schools mean the clubs have been of extra benefit to the schools which have taken part.

Jodeine Wheatcroft, Curriculum Outreach Manager at Nottingham Trent University, said: "The aim is to give children an opportunity to learn a new language and gain insight into a new culture. For schools, this project not only supports their wider community and global agendas, but is a timely helping hand given the recent change in legislation making Key Stage 2 primary languages compulsory from September 2014."

It is the last week of the programme, now in its second year, and pupils are preparing for a special celebration event at Nottingham Trent University's Clifton campus.

Clubs in weeks one to five are delivered in the local primary schools but the sixth and final week takes the form of a special family celebration event held at Clifton campus where pupils get to showcase their language learning with their families, teachers and some very special guests.

The final event, taking place on Wednesday, 2 April, will be attended by a special guest, Karl Pfeiffer from the Goethe Institut in London which has provided financial backing to the after-school clubs project.

During the evening, guests will be given dinner and pupils will showcase their language skills with a performance before receiving certificates from Mr Pfeiffer. Nottingham Trent Student Anna Lee will then perform a multi-lingual rendition of the hit Pharell Williams song, Happy.

Mirella Santamaria, Senior Lecturer in Modern Languages at Nottingham Trent University, said: "This project ran as a pilot last year and we were inundated with interest from schools so we were delighted to be able to run it again this year following that successful pilot."