Expert opinion: How will Manchester United's Ryan Giggs cope with his retirement from playing?

Dr Robert Morris, a lecturer in sport psychology - and expert in career transitions in sport - talks about the challenges Ryan Giggs might face following his retirement from playing. 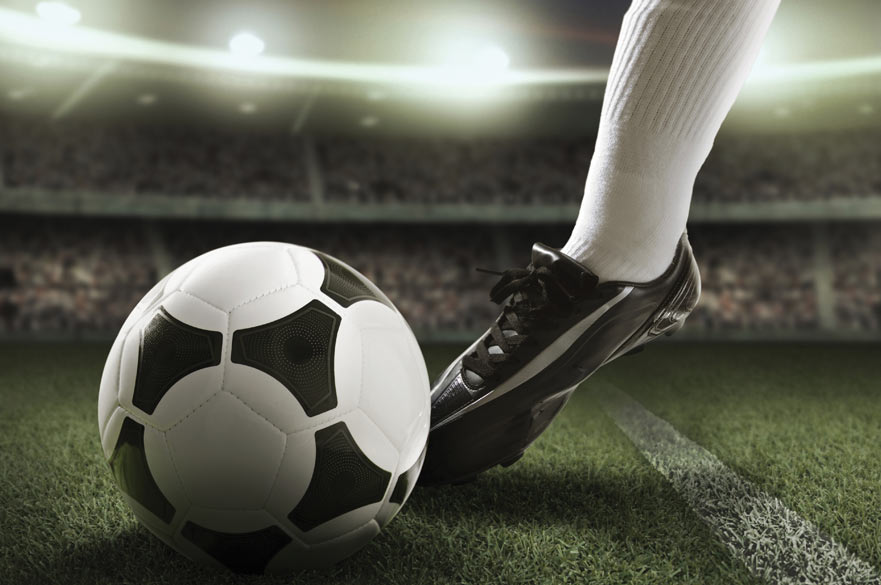 Dr Robert Morris, a lecturer in sport psychology - and expert in career transitions in sport - talks about the challenges Ryan Giggs might face following his retirement from playing.

Manchester United's Ryan Giggs announced his retirement this week after a long and illustrious career as a professional player. Retirement from sport can be a very difficult process for athletes. Research has illustrated that approximately 15% of athletes experience serious psychological maladjustment, such as feelings of depression and anxiety.

There are a number of reasons why this might be the case for athletes such as Giggs.

Athletes can experience a sense of loss when they retire from sport. For a number of years – more than 20 in his case – they identify and judge their worth by how well they are doing in their sport. If that sense of worth is removed, and they no longer have something to judge their value upon, they can experience difficulties adapting to their new life.

Equally, many athletes do not prepare for their retirement, so do not have another area to focus on post-retirement, which heightens this sense of loss. They can encounter "tunnel vision"; in other words, they have focused for so long on their sport that they do not have any idea of what goes on or what to do outside their sport once they retire.

This "tunnel vision" is heightened by organisations who employ athletes because they want sports people who are driven and focused purely on their sport, thinking this will help improve their performance. In Giggs' case, by staying in the sport he may be able to counteract the sense of loss experienced by other athletes. However, there is still the possibility he may be unsure as to how to judge his own performance – for instance, what value is a coach to the overall team, and how is this value judged by others or himself?

This sense of loss also relates to another point. Athletes can struggle because they cannot replicate the exhilarating feelings they get playing their sport in other areas of life. When performing, elite athletes will experience a number of highs and lows and are driven by this. When they retire, some find it very difficult to recreate those feelings in any other walk of life, despite actively searching for jobs that do just this. In Giggs’ case, while staying in the sport, it is unlikely he will ever experience the same level of highs and lows, and thus may feel lost. This is a reason some athletes try to make a come-back to their sport; they cannot recreate the exhilaration of playing elite sport, and they want to feel like that again.

Finally, and more specific to Giggs' case, is the transition from being a player to an assistant manager or coach. This can be a difficult adjustment as there is a change in dynamic. For a number of years he has been a teammate to many of the players, but now he is in a more authoritative position and may have to discipline them, for example. Equally, Giggs' former teammates now have to view him in a different light, appreciating that he is now in a position of authority and that he may approach certain situations in a different way to what he did as a player.

Achieving that balance between being a mate and working as an assistant may be a challenge that he will have to overcome to be successful in his new role. There was, however, a period where he was in an authoritative position last year as player / coach and player / manager, which may help him to mediate this.

Expert opinion: How will Manchester United's Ryan Giggs cope with his retirement from playing?